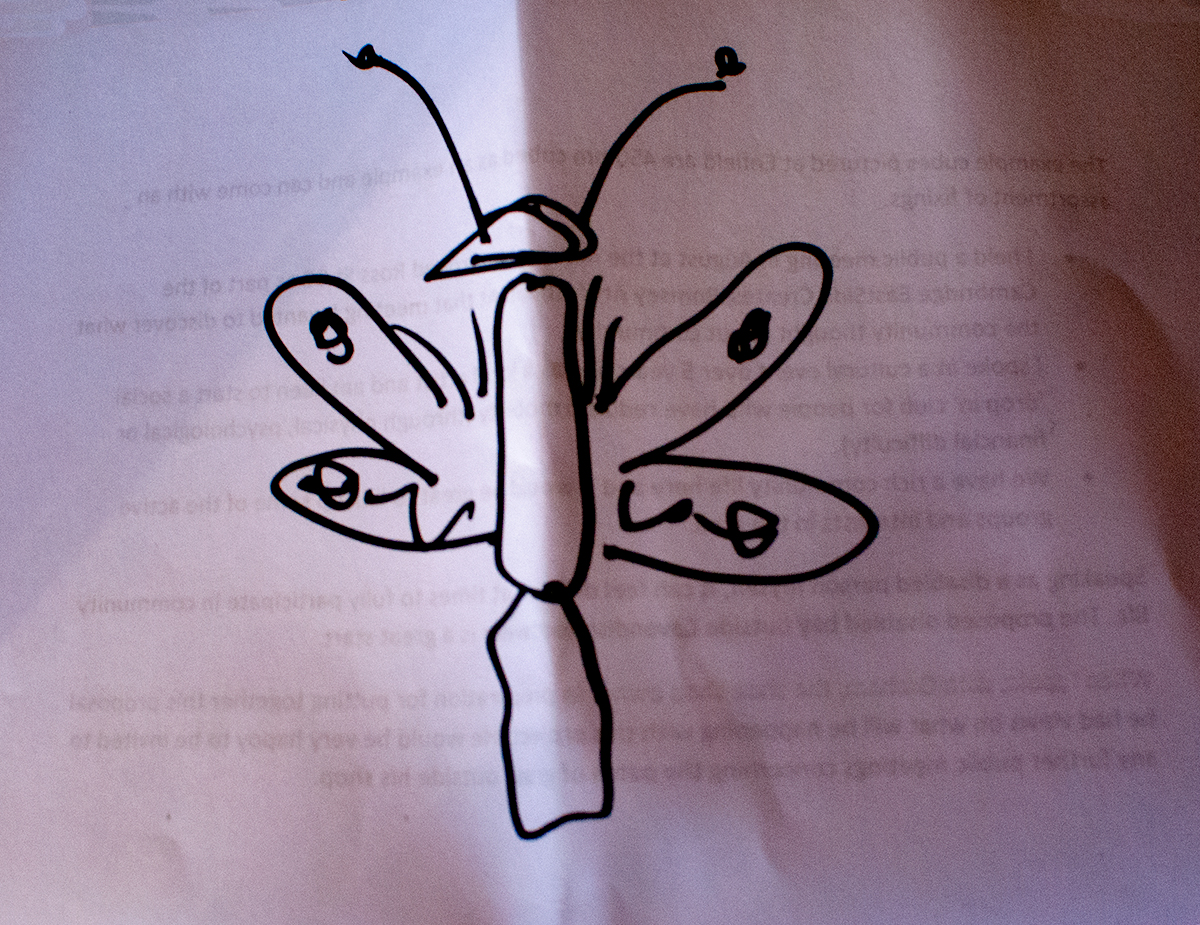 The tiny, micro part of our world and the macro events on a global scale can both be altered by the chaos effect!

In this post I’ll be looking at the possible commercial benefits of looking out for each other.

So, it’s been a week or two and lots of life seems to have been going on while nothing very much is happening. I’ve been thinking about one thing especially in relation to exploring the benefits of a happy gut:

News of shrinking amazon rain forest fell hot on the heels of my greater understanding of the ecosystem in our own gut. We need to protect that inner environment as much as any other endangered environment on our planet.

The micro and the macro really do seem to be as important as each other for our increased wellbeing. The Butterfly Effect or Chaos Theory is alive and well whether you go big or go small!

Since doing the free online course  from the University of Colorado, Boulder it’s becoming clearer (to me in my tiny mind anyway) that we’re all part of this living thing… planet earth.

If one bit isn’t working well, the whole lot suffers in not immediately visible ways.

Coincidentally, NCAR the National Center for Atmospheric Research is also in Boulder, CO. We could think about the flapping of a butterfly’s wings here but that would point to some sort of potential for a belief in Gaia. Is the Earth a system we (humans, pandas, ants etc) are merely cogs to aid in its efficient running? If that is the case might we want to start behaving a little differently both as individuals and a society? Let’s try and avoiding creating the right conditions for terrorism to thrive?

I think thinking more about our possibly avoidable troubles might do us good both on the minute/microbial and the global scale?

A few summers ago the media latched on to scaring us about the very real and present danger of antibiotic resistant bacteria – MRSA (Methicillin Resistant Staphylococcus Aureus) and Cdiff (chlostridium difficile). These and bacteria like them could wipe out immune compromised patients in a hospital at the drop of a hat we’re told.

As we’re losing the competent managing of bacteria in our Western, developed lives I believe we need to think a little longer about how we’re treating indigenous peoples of remote parts of the world. Their microbiome is unexposed to our diet and physiologically stressful lifestyle and consequently have rich and diverse communities of bacteria in their gut which strengthen their immune system and mean they suffer few if any auto-immune disorders?

Their robust immune systems could be due to a number of things but at the end of the day, people in their communities appear to suffer with less disease than here in the developed world.

Tribal poo (for want of a better term) is a real resource one that we ignore at our peril. Chronic Cdiff can best be treated with a fecal microbiota transplant as I’ve linked to in an earlier post.

In the gut of people who eat a traditional diet, live close to the earth and are exposed to a similar variety of the bacteria they’ve lived around for hundreds of thousands of years their populations of gut bacteria are far more diverse than ours.

We, who watch boxed sets of things and stay up past darkness generally are likely to have had at least three courses of antibiotics in our lives and consequently have a less interesting collection of guests at the party going on in our guts.

Tribal poo transplants will have something to do with how we’ll stop superbugs.

It’s a bit sad that we don’t seem able to protect things just for the sake of them surviving. Polar bears, tigers – the list of endangered species due to habitat destruction I believe is quite long?

But perhaps we may be able to save these isolated populations because they could be of benefit to us?

In an earlier post  I talk about the evolutionary benefits of altruism… are there any? I think I thought there were because if we all subscribe to the idea to look out for each other eventualy, one day, we’ll be someone else’s ‘each other’.