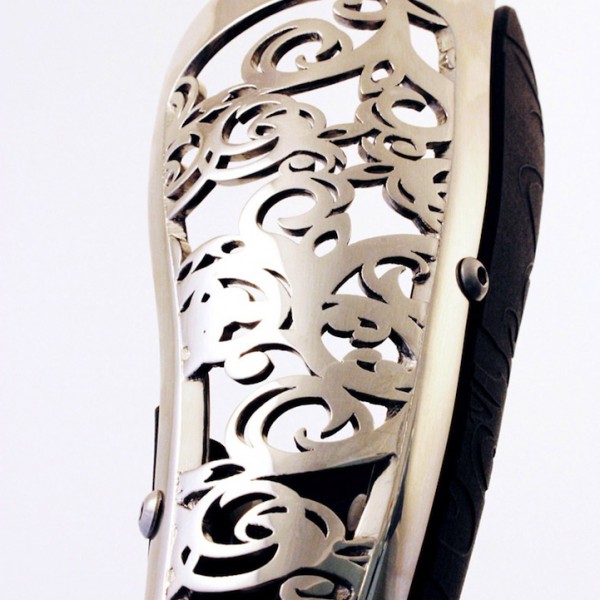 This you tube clip is the reason I’ve had issues with my caregivers. the clip shows a man who traditionally would be wearing a white coat talking about other men in white coats’ ‘waste of time and resources’ research.

I guess one of the problems I have is that I’ve been led to believe that the way science works is someone puts forward a theory – people disagree with that theory but need to prove it to be otherwise by performing tests.

Somehow or other this chain of events leading to useful treatments has stalled, leaving MS patients with a choice of treatments which are not worth writing home about.

I didn’t know this 15 years ago. At the time, in my 20s, I just figured that a treatment that involved multiweekly injections with a less than 50/50 chance of working wasn’t for me.

The only experience I’d had at the time, of thinking about chance and risk was putting my once a year flutter on the Grand National  “It’s all a bit of a giggle (probably not for the horse or rider) just go for it because, what are you losing?” (I rarely put more than £5 on). Taking a gamble on the horses coupled with my willingness to take an analgesic if i had a headache (the only time popping a pill hadn’t worked for me I was having what I found out a year later, was the beginnings of my first attack of optic neuritis).

As time has gone on I’ve had waverings of doubt about my decision to avoid these treatments but, on the whole, I kept being fairly sure what had been happening infrequently to my body didn’t suit the treatments that have been developed.

20 years later I have secondary progressive MS but the data shows if I’d been taking one of the treatments there’d be no guarantee that I wouldn’t be in exactly the same place.  I’m going to this talk tonight about understanding coincidence and understanding the data from clinical trials, I hope my booking the event isn’t just an example of wanting to revel in confirmation bias!

The NHS would be not far off £100,000 worse off and I’d perhaps have injection scars and have experienced something like flu a lot more than I have.

Professor George Ebers’s thoughts on MS trial design are summarised here and he was invited on to guest post on a site I figure is worth a read now and then as ‘mousedoctor’ replies to some questions and comments I may post which represent some of the most meaningful exchanges I feel I’ve had with the men in white coats throughout my long MS career to date.

During my illustrious MS career I’ve found dealing with stress is one of the most effective ways of managing my symptoms. These folk have looked into the theory. Get to bed earlier is one of the best pieces of advice I’ve heard from a circadian expert giving a TED talk on the role of sleep. He was on the telly talking about animals at the zoo and looking at their sleep – I guess we’re all just animals at the end of the day.