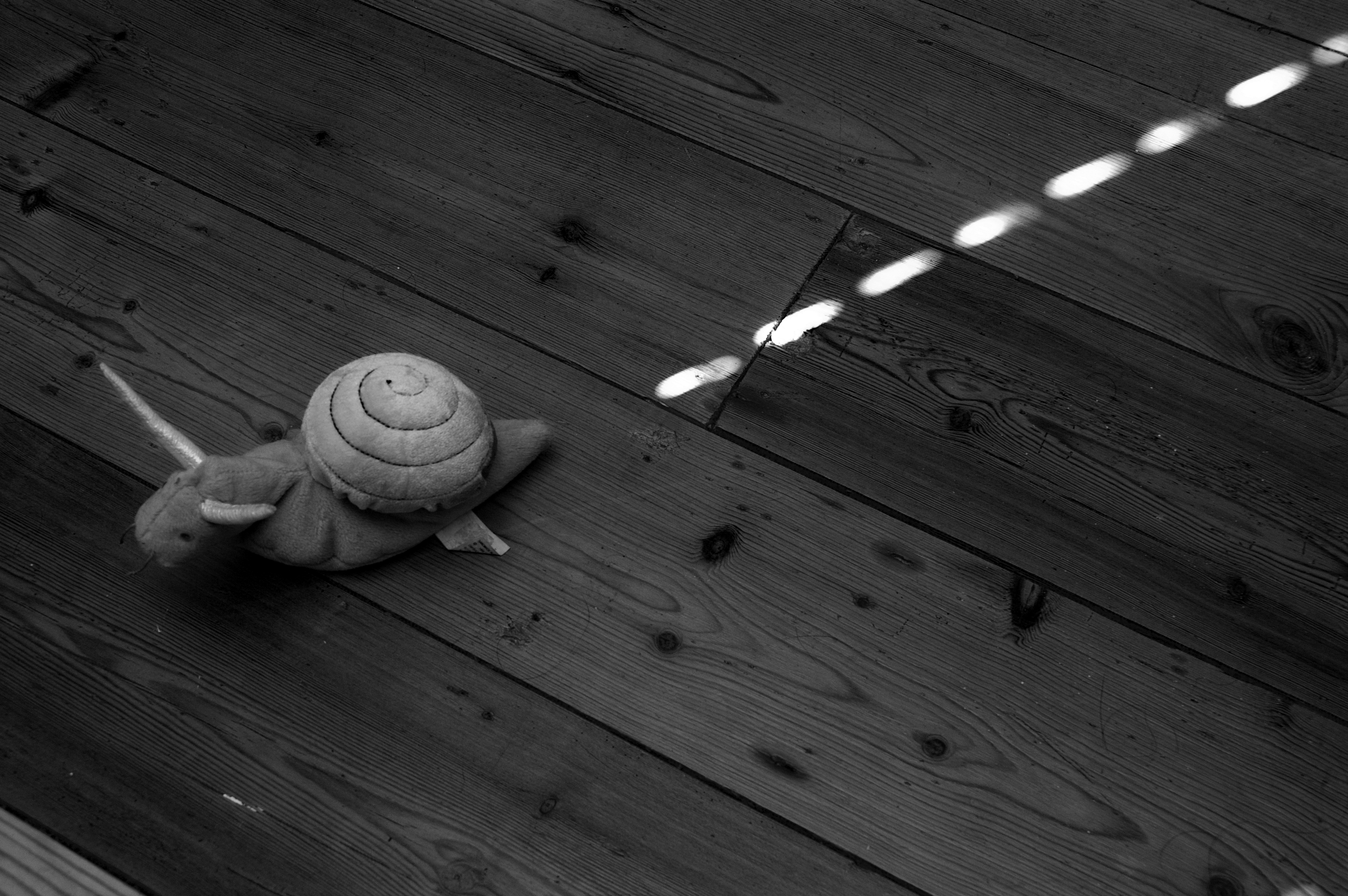 One thought on “Dehumidifying to affect where we are now?”