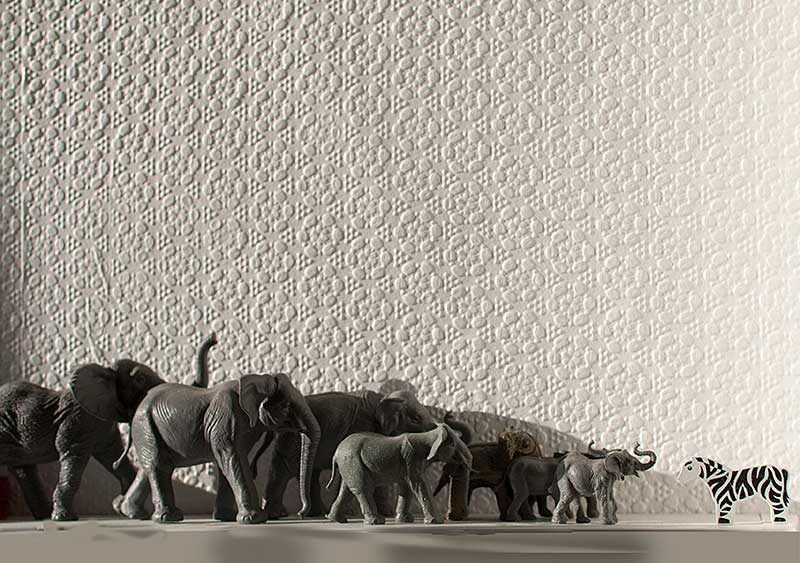 MS appears to be smothered in mystery.

Given a name over 150 years ago but still can’t decide what causes it or arguably, precisely define it.

It’s almost as if it’s in noone’s interests to pin it down.

s. I was pointed toward this study by US family and I can’t help but cynically wonder firstly:

Are the pharmacos purposefully muddying the ‘what’s the cause’ field to keep it wide open for further drug development?

Are they angling to develop more treatments that are only partly effective?

Or are the Researchers at Weill Cornell Medical College just seeking further funding streams for their favourite area of research by tacking the label MS to their research and hoping a big hitter in the MS market will throw money in their direction?

Perhaps this is just the way that science works? (answers on a postcard please).
“If the link with MS is proven, it’s possible that a vaccine or drug or probiotic treatment could be developed to destroy the C. perfringens B and D bacteria, which make the toxin, Vartanian has said.”

We need to fight our own corner we, who own a chronic condition as it seems the folk in white coats that we’ve been brought up to have absolute faith in aren’t as omnipotent as we’ve believed.

Chronic conditions appear to light up the eyes of pharmaceutical companies and they see a steady income stream in treating us chronics. We become more attractive in the wider field of healthcare when viewed through dollar goggles!

“I do acupuncture every couple of weeks. I stopped when i couldn’t drive for 6 weeks. I couldn’t put my finger on differences but, I think my body feels less creaky and immobile – a session seems to stop blockages/improves flow as does CStherapy which i do on the other weeks.I know that makes me sound like a hippy talking about flow but there’s more involved in our bodies functioning optimally than the West has been able to work out… give it a go.

I can see why modern medicine shies away from treating a condition  whose state couldn’t be put a finger on by its owner but, it leaves me feeling there’s an awful lot we STILL don’t know.

Let’s acknowledge that and try finding out more which, I guess is what Cornell are up to but as an owner of a chronic condition i believe there are more fruitful areas of research…

Let’s go back to the 19th century where it was spotted in dead MS’d brains that there was a vein running through each piece of damage. Imagine what we could spot with the technology at our fingertips nowadays?

The Chinese knew about blood circulation over 5,000 years ago.  in Europe, William Harvey discovered it in the 1600s.”

There are an awful lot of ifs and coulds in the Cornell work.

Perhaps they’re a shoe in for further MS research!