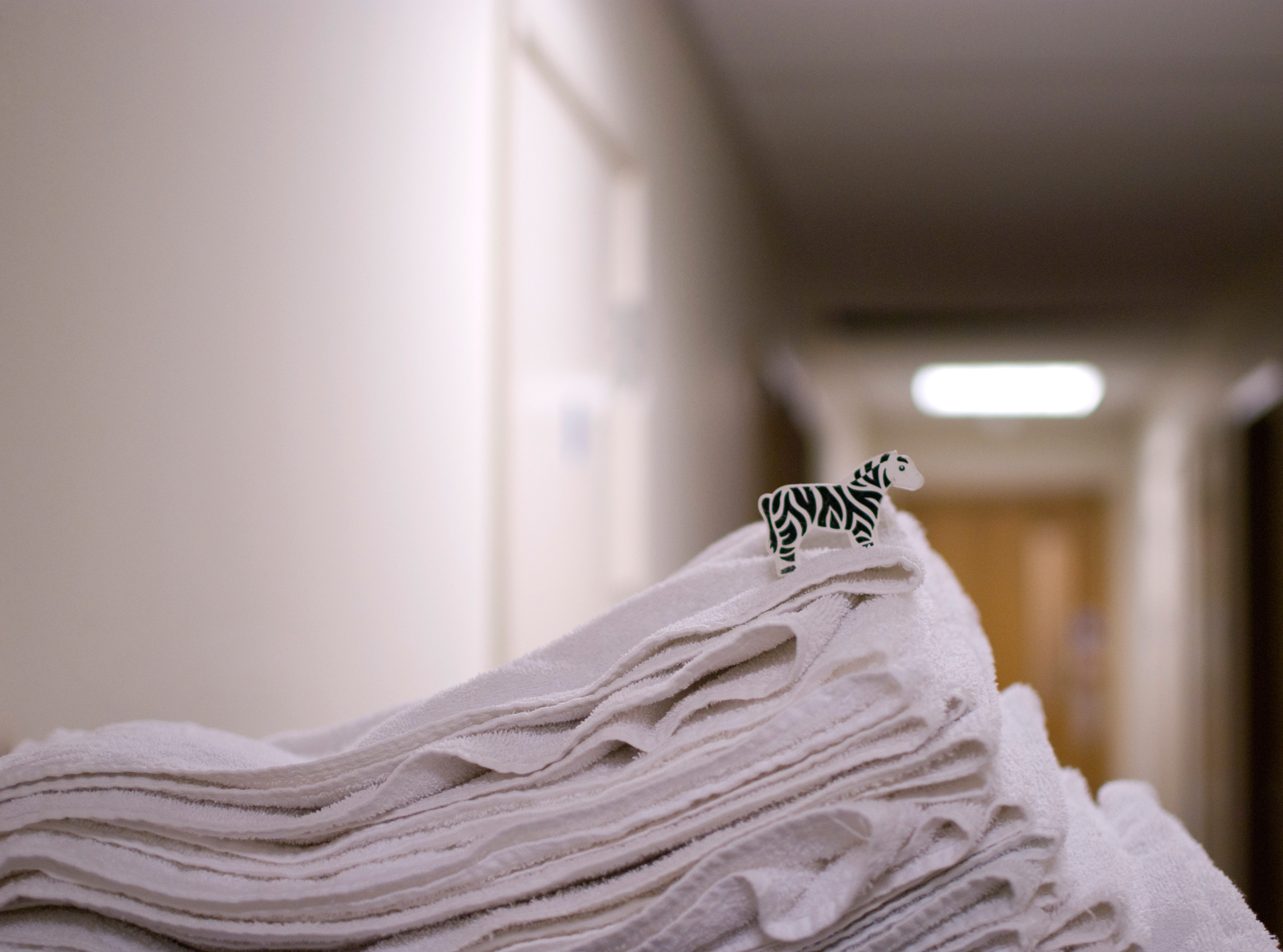 Reflections on an event held in the West Road Concert Hall at Cambridge University (UK) on the 5th march, 2014. Released next to International Women’s Day events: a book launch looking at successful women employees of the organisation.

The Meaning of Success

It seemed the thing that brought all these women through their careers to the point where they could be highly regarded by their peers was great support from parents, children, partners, friends and colleagues.

Members of the university staff were asked to name who they thought were the successful women in their particular CU sphere. The final 26 women shortlisted couldn’t have achieved what they did, by their own admission, without the support of individuals around them so maybe emotional intelligence really needs to be highlighted as one of the things most likely to further a person’s career?

I tried talking with a friend’s son whilst filling in the childminding gaps during his final, pre-school year ‘Be nice to people because people might be more likely to be nice to you.’ Being nice to people in the hope they’ll be nice back did not appear to come naturally to a boy with an older brother!

Which makes me wonder when precisely altruism kicks in? Do we need to have the capacity for empathy before it can start?

This may well be the subject for another blog post perhaps wondering at the same time why the medical professionals I’ve come into contact with appear to have a seemingly poorly developed capacity for empathy.

This is strange as you’d imagine any careers along the caring spectrum would have altruism at their heart?

Society starts to feel uneven when individuals seem to stop receiving broadly similar treatment. Members of a society can hardly be expected to continue along their original path, no matter how evolutionarily advantageous it could have been.

How does this fit with the general theme of this blog and website?

My next entry I’m planning to make about gluten free brownies as a friend of a friend was asking for more details when I mentioned them elsewhere online.

I think being nice to people in the hope that other people will also subscribe to your way of thinking and might be nice to you at some future date is what I hope this blog will help to happen.

Chronic Alternatives is the name I’ve given to a site that I hope will become a ‘go to’ place for people wanting to live a little better. I received an MS diagnosis over 20 years ago which has given me a chance to step out of the hurly burly of day to day life. Providing me the chance to lift my head up and look around I now consider to be an immense privilege.

Before you start reaching for the sick bags that’s certainly not the way I described MS for my first 10 or so years of exposure to this chronic condition.

I see it as a good thing now because I have support around me, my husband appears to think I’m nice enough to him for him to consider me worth coming home to every evening.

Over time I’ll mention some of the therapies and therapists who have helped me and some of the mindsets I’ve found it helpful to examine.