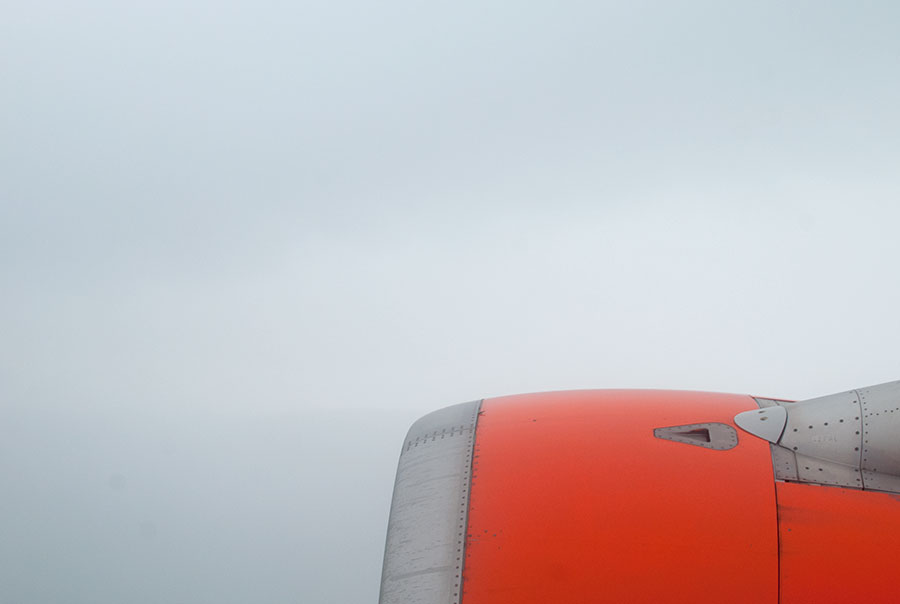 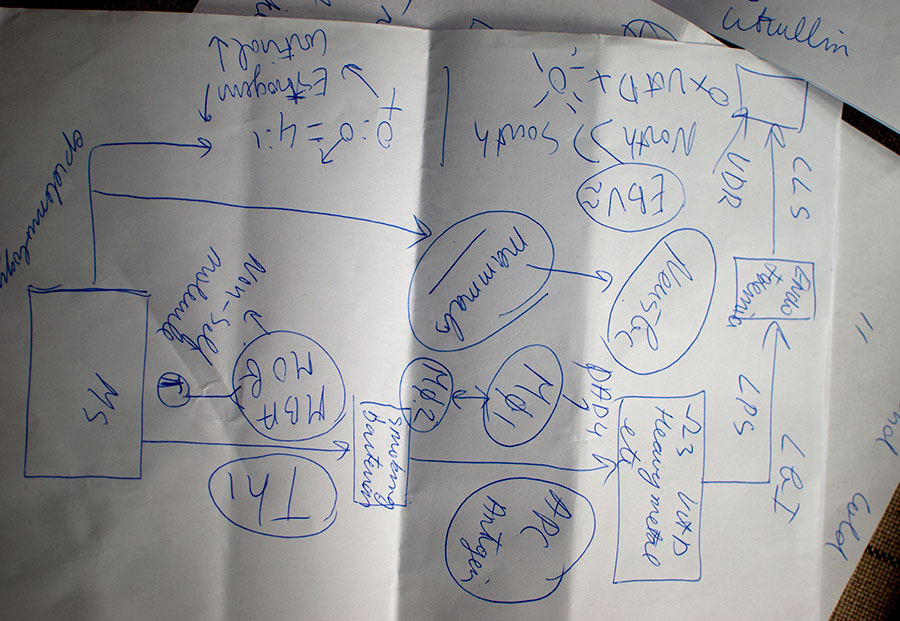 2 thoughts on “positivity, because you’re worth it!”