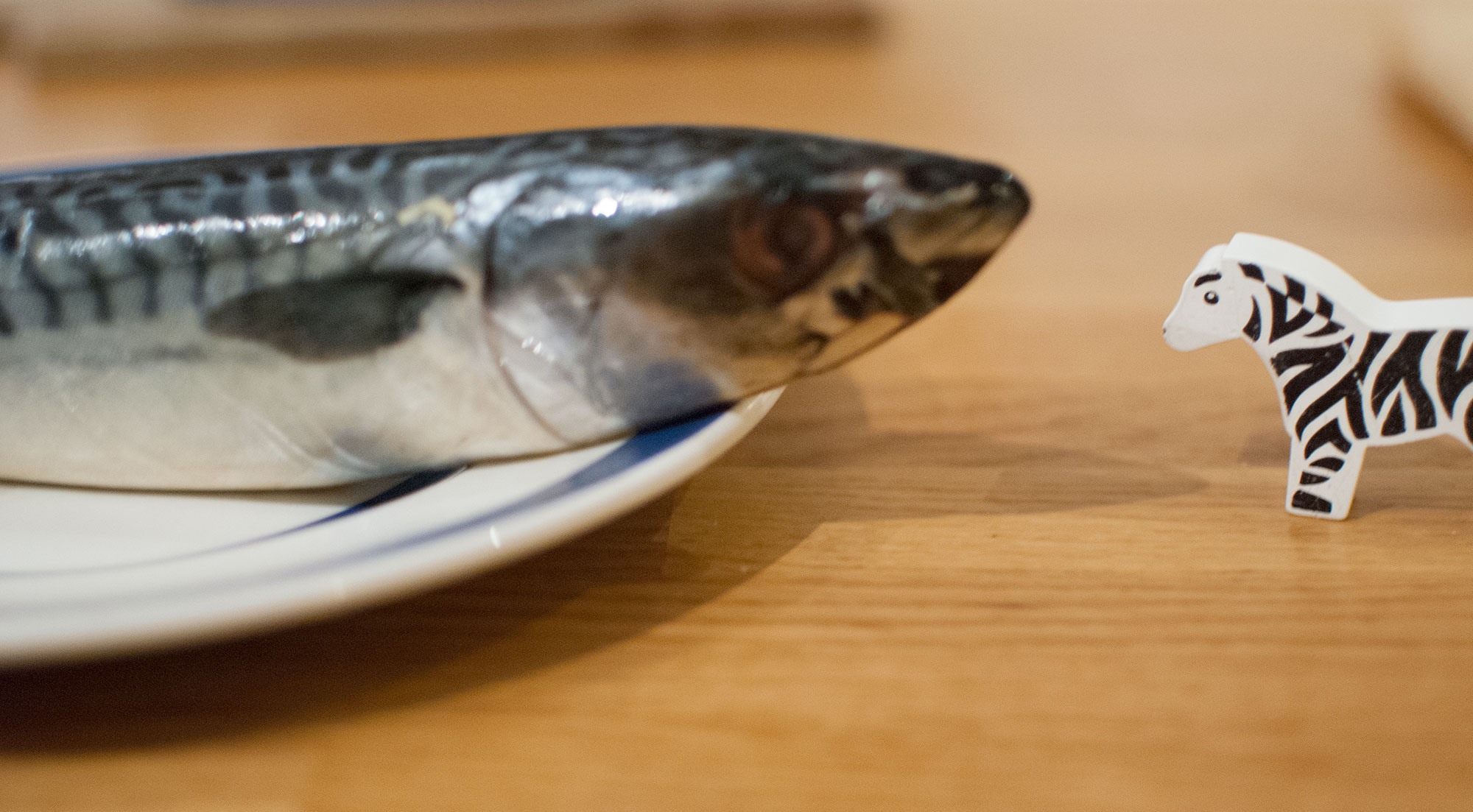 what does this image have to do with improved bloodflow?

Nothing, except mackerel is also good for the brain.

So, what if any benefits have I noticed after beginning to address circulation and bloodflow issues in me in 2012? Has improved bloodflow below my head made any sort of difference at all?

I believe it has and will list the three things I’m sure have improved and touch on a couple of other points at the end.

My brain no longer feels like an overheated computer that’s given up and switched itself off thanks to a prolonged lack of clear flow of air to its cooling fan. The same thing I (and others who believe in Chronic Cerebro Spinal Venous Insufficiency) was happening to my head. Blood was returning to the heart along the equivalent of tiny, country lanes (collaterals) instead of getting onto the motorway and speeding its way back to the heart. This leaves the head, so the theory goes with deoxygenated blood for longer than it should.

I still occasionally get a brain freeze like the Green Party Leader when being interviewed in the run up to the UK general election in February, 2015. When that happens, I completely forget what I’m talking and thinking about. She thankfully managed to continue getting words out! Nowadays this mostly happens when I’m stressed (as she was). A meal with more sugars than normal can disrupt the bacterial balance in my gut which I think also gives me a foggy/groggy brain after waking.

Aswell as bone crushing tiredness (with no obvious culprit) I was also dozing off after meals which I think was more of an unsteady insulin response but since removing sugar and foods that turn to glucose quickly in the bloodstream this also has gone.

Exercise helped there, too. Specifically, short bursts of intense exercise got my body back to dealing better with sudden rushes of glucose. Raising my heart rate and breathing perhaps jolted my body out of its increasingly sedentary state and reminded it of how it used to function? I mention this as a disordered response to blood sugar also causes fatigue – we’re multifactorial beings so addressing bloodflow from the head was only ever going to be one part of my healing process.

In fact, it’s almost as if the way we treat our bodies has an effect on how they perform for us!

Two more angles to come at the MS symptom problem from are listed below:

I knew my love of zebras was more than just admiring their stripes! This piece of research tells of the zebrafish’s suitability for studying the formation of myelin, (transparent if brief lives). I think it’s safe to say MSers have never been transparent but more importantly in the area being researched in the zebrafish study we can no longer effectively make myelin.

This research makes me wonder why on earth the regrowing of myelin or the vascular aspect of MS not been major topics of investigation?

Sleep and getting useful amounts of it has been touted again in the wellbeing media as one of the kindest things we can do for our brains which is good news to me as I love the stuff!