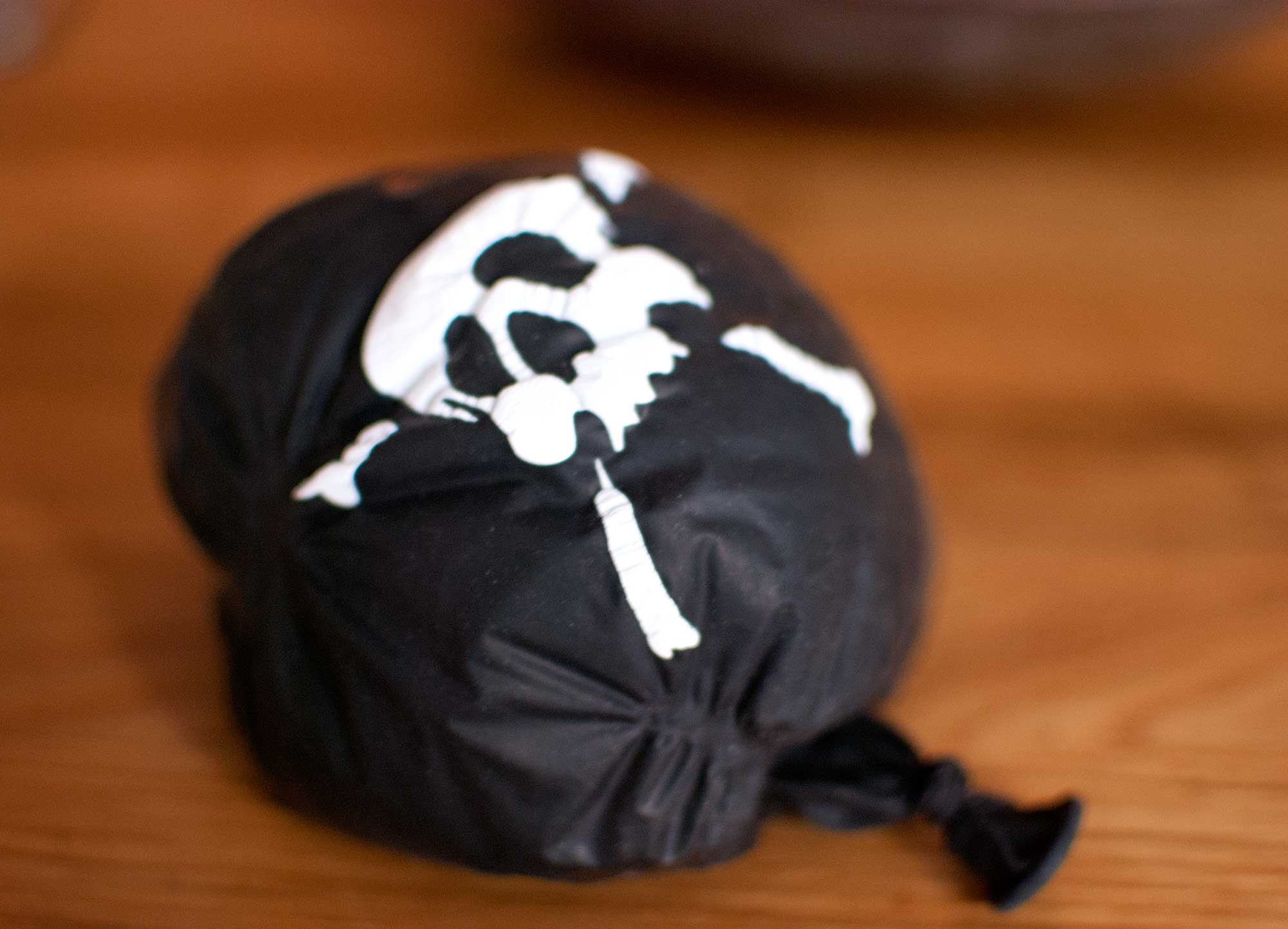 6 thoughts on “The MS treatment I want to explore”