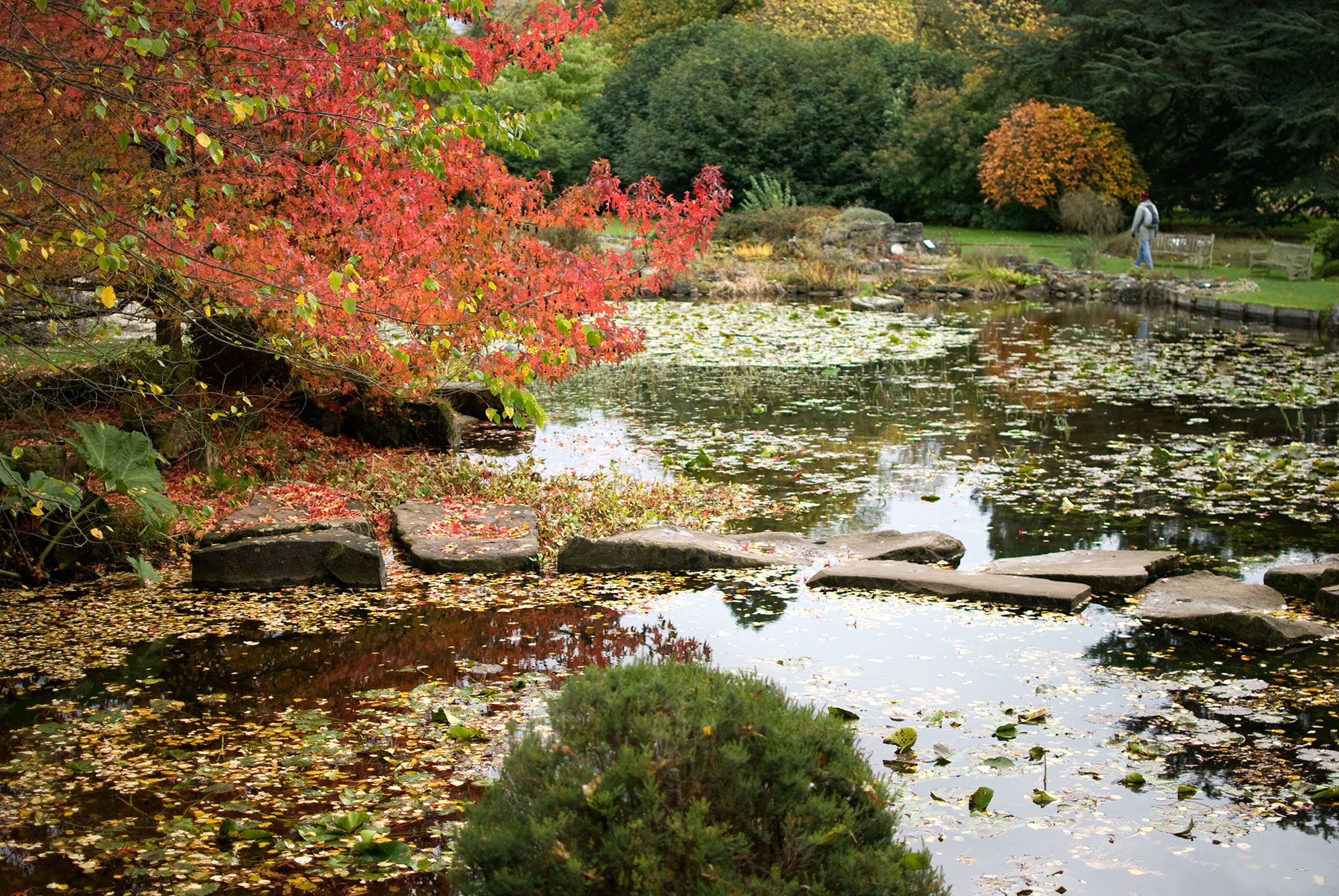 This piece of news came out on the anniversary of the start of the 2nd WW. One has no bearing on the other, I’m not big into coincidences and fate (I wanted to take this opportunity to let you know that even though I use a word later on in this post I don’t knit my own muesli or believe in numerology). That’s not to say they don’t hold worth for some people but I’m not one of them.

Nowadays I spend my time researching or more precisely, wading through online ‘cures for MS’. For the record, I don’t think those words sit well in a statement and am highly wary of anyone who tries to jam them into a sentence together.

I’ve been building up to a post that was to be asking ‘Why Doctors Don’t Get It’. In it I refer to the Aesop’s fable of the wind and sun competing to get a man’s coat. We all know that the persuasive heat of the sun was far more effective than the brute force of the North wind.

Seeing this particular application of research based on dampening the allergic response in folk with troublesome allergies we have a sign that medical professionals are getting it. They may no longer see the words MS and choose to research treatments that, you could argue, are akin to using sledgehammers to crack nuts. It feels like doctors/consultants/experts don’t especially consider the bodies that carry the condition they’re creating a treatment for.

Does fear of this condition perhaps lie at the heart of why it’s been considered a perfectly acceptable treatment option to wipe out a fairly essential part of a human’s functioning? We need our immune system to defend against the many external assaults a body faces every day. Or is it that Western science practitioners, like small children are using a mallet to hammer a square peg into a round hole rather than examine the qualities of either component?

AIDS drugs and cancer therapies have been suggested and offered as a way to address our brain’s apparently self destructive tendencies. Let’s rush instead shall we to pharmaceutically punish the MSpatient/EMO self harmer by offering an already confused brain Lemtrada/alemtuzamab (a recycled cancer drug).

There’s nothing much binary about the human body so why has it been, until this recent development, that research has involved switching things off and on again?

Doctors can be so much more than IT support workers dealing with squashy cabinets!

I used to howl at the moon In an earlier blog and there I pondered on the difference between Eastern and Western medical practice. Both types seem to deal with the human body very differently.

From what I’ve experienced and read Eastern medicine considers our wobbling sacks of bones and processes holistically. I hesitate to use that word because I know it gets laughed out of a Western doctor’s waiting room (this is the word I was talking about at the beginning of the post). As if treating symptoms without addressing why a thing is happening has been shown to be a terribly evolved way of approaching the human body… please take a look at an earlier post I’d written about acupuncture at the beginning of the year in response to a frankly arrogant medical professional’s somewhat childish assessment of a science/methodology he’s chosen not to find out about. Like Western medicine has all the answers?