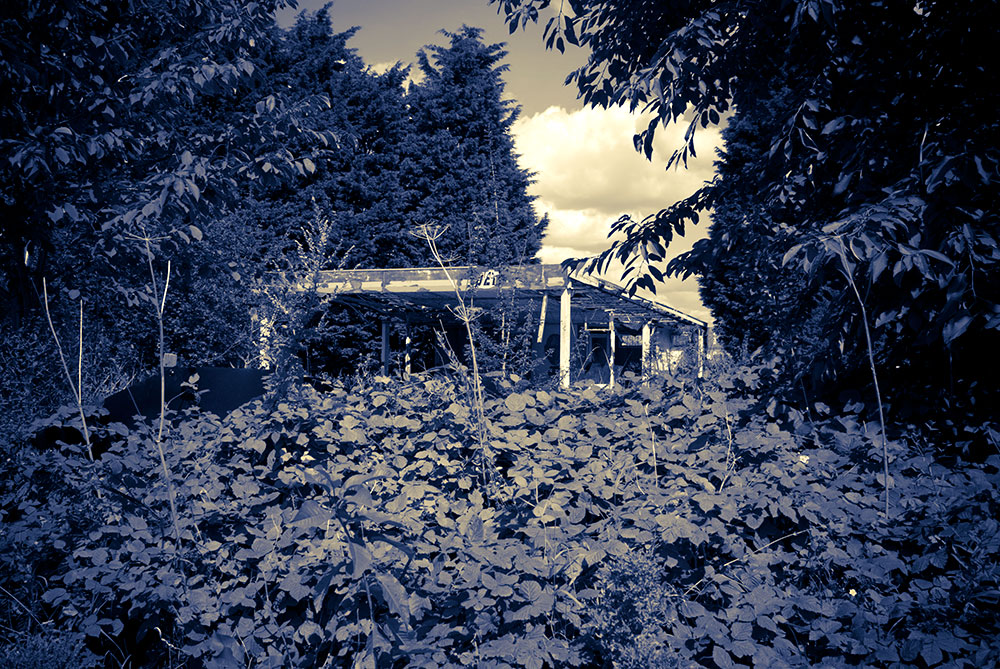 “Right now, they [mspatients] are not getting the kind of information we as [health care] providers would like them to get,” Wray said.”

This is quoted from a Boston Globe article of the 11th September. ACTRIMS – ECTRIMS researchers were apparently concerned about the ‘perceptions’ of ms patients.

I’d like to know where would doctors and MS researchers present at the conference rather patients get information from?

Are these the same groups of people who didn’t believe in the possibility of an overgrowth of candida albicans? (thinking of more than one old GP when i make this statement)?

The same people who throw antibiotics at a problem as a first line of defence? (thinking of an old GP when I make this statement) rather than further investigation of the problem. I appreciate GPs have little time per patient but perhaps we could consult a ‘project manager’ for our bodies or even be entrusted to be our own project managers?

We are perhaps the best people to be put in charge of enhancing our own health?

The same group of people who, along with most of the rest of us didn’t know the significance of a microbiota until we found out from various TED talks over the last few years and recently a BBC2 Horizon programme on allergies (I referred to one of the over 1,000,000 pages google finds on the subject in an earlier post?

The same people who thought stomach ulcers were caused by stress not an infection?

The same people who believe that what we eat can’t have as much effect on how we feel and function than their questionably effective pharmaceutical offerings? (thinking of an old neurologist when i make this statement).

The image above comes from a collection of mine with the name Earth Abides, Ecclesiastes 1:4. It was the title of a 1949 American sci fi book my dad gave me by George R Stewart. The world’s population gets wiped out and civilisation goes about starting again amongst the remains of our current civilisation.

Looking back, to get an apocalyptic tale as I was on the cusp of becoming a teenager was very good. It taught me to question everything. The message I chose to take from the book was ‘nothing that lives on earth is forever but that’s ok because we can choose to adapt’ and the planet will continue.

Things seem to be changing and we now have architecture acknowledging the presence of and creating designs specifically to take advantage of omni present bacteria.

If we believe that the 20th century was all about stamping out pathogens and healthcare was involved in a mighty struggle between us and them (evil bacteria causing disease left right and centre). Then the 21st century shape of healthcare will be all about harnessing the power of these omnipresent beings to help us, the puny human.

Some question our faltering scientific progress in medicine (as an owner of a chronic condition one of those ‘some’ is me) and ask whether antibiotics represented the only noteworthy advance in medicine since William Harvey’s discovery of blood’s circulation in the body in the early 17thC. This discovery rather neatly yet arrogantly ignores the Ancient Chinese’ awareness of body systems (please see earlier post).

Perhaps I’m biased but I choose to firmly believe that asking questions and finding out answers can only be good for our brains.

I feel the image above still stands as a representation of all that we live amongst and stands as a fine illustration of the impermanence of man. This too shall pass could be an alternative title and probably, bacteria will continue, relentlessly, to play their part long after our petrol shops have gone!