Traditional Chinese Medicine is taking more and more space in a GP’s toolbox of treatment options where whippersnapper Western Medicine is unable to provide help.

I make this clear because as human beings we could both hopefully have our voices listened to. As a medical professional, his opinion on medical matters can be rightly considered more important than those of a graphic designer/retired photographer.

With his training we could expect this professional to be an expert of sorts and after graduation when all his knowledge was fresh that would have been the case but there doesn’t seem to be the same need for CPD (continuing professional development) for doctors or consultants as there is for the rest of the general working public and so ignorant doctors are perhaps becoming more common?

If there was a need to brush up on what’s new in his profession then he would have been aware of all the research available:

All it takes nowadays is one Google search for “acupuncture pain relief research”.

As owners of a bopdy with its attendant aches and pains we are perhaps more invested in investigating methods to feel better than any expert might be? After all, they get to close the office door on our conditions at the end of their working day.

Dr David Calhoun was speaking on the World At One on radio4 on the 2nd of April, 2014 giving his response to learning that the NHS will be paying for acupuncture for their patients. 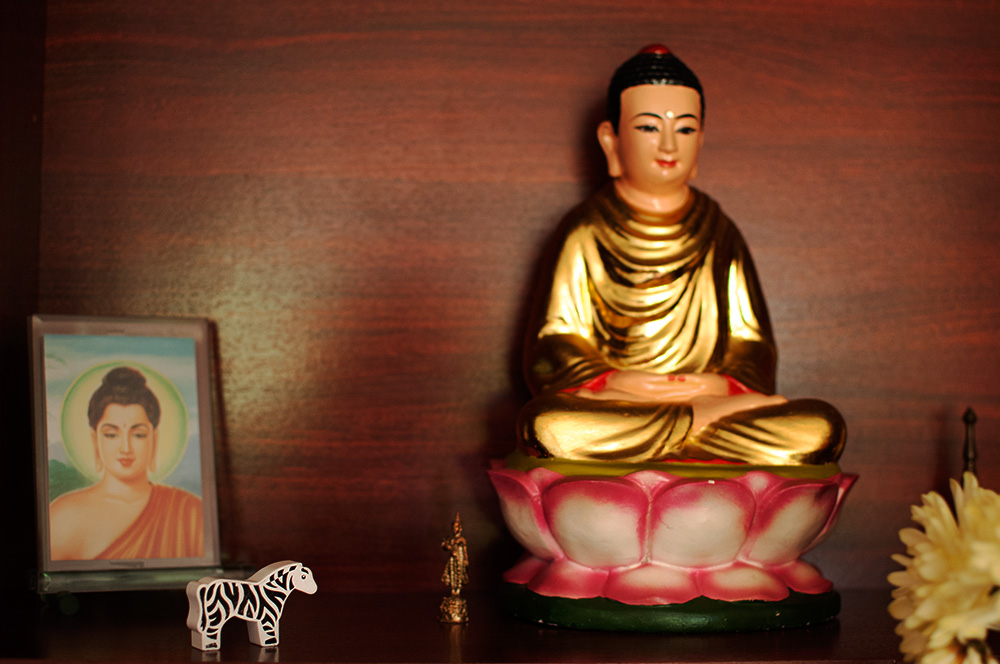 Discussion between the enthusiastically ignorant Dr David Calhoun and Professor Martin Underwood is in the last 5 minutes of the 45 minute show. Dr Calhoun seemed thoroughly unimpressed that the NHS would be wasting their money paying for patients to receive acupuncture. A treatment that had no proof of worth in his professional opinion.

Professor Underwood on the other hand, had a far more pragmatic approach  He’s decided on the worth of many treatments that NICE will pay for and this treatment carries next to no side effects for the patient, is relatively cheap for the health service and may even help patients feel a little better.

Let’s save discussing the efficacy or otherwise of expensive, often side effect laden, pharmaceutical treatments on the market for another post.

By describing acupuncture as nothing more than ‘theatrical placebo’ Calhoun managed to rubbish a 6,000 year old medical system in the blink of an eye.

A system that’s been around three times longer than the time we’ve spent without Jesus can’t be without any merits, can it? How long has Western Medicine been around?

William Harvey ‘discovered’ the circulatory system of the human body in the 17th century and Whippersnapper Western Medicine has proceeded to ignore its presence and relevance in many disease states since then.

China have been aware of circulation for much of those 6000 years and some have argued that the poorly translated ‘qi’ ( the word whose use gets guffaws from the seemingly uninterested among the medical establishment) is in part related to the flow of blood which delivers energy by transporting oxygen and carbohydrates.

It could be argued that Harvey’s ‘discovery’ marked the start of Western Medicine but usually Hippocrates, who seems  revered as the father of modern medicine was also around before Jesus. By all accounts he was a big believer in talking to the patient and assessing how they look and how they say they feel.

This is something that western doctors appear to be losing the art of in favour of tests that will show a need for a pharmaceutical treatment. I appreciate this isn’t Dr Calhoun’s fault, perhaps he has a fantastic bedside manner which, in itself delivers a placebo effect to his lucky patients.

ps. The image is from a collection of mine that started as a response to the term zebra when used in a medical context. I photo’d the zebra while waiting for my vietnamese acupuncturist.

Medical students when receiving training have been told since a Dr Theodore Woodward (a 1940s Maryland US, MD), warned them, on hearing hoofbeats don’t look over your shoulder and expect to see a zebra. Exotic diseases are much less likely than the more commonplace.

Certain types of medical zebra appear to be becoming more common and that particular part of a doctor’s training, perhaps ought to change? (we’ll discuss elsewhere the way the disease MS has changed in its definition at least twice in my lifetime – is it auto-immune or inflammatory?)