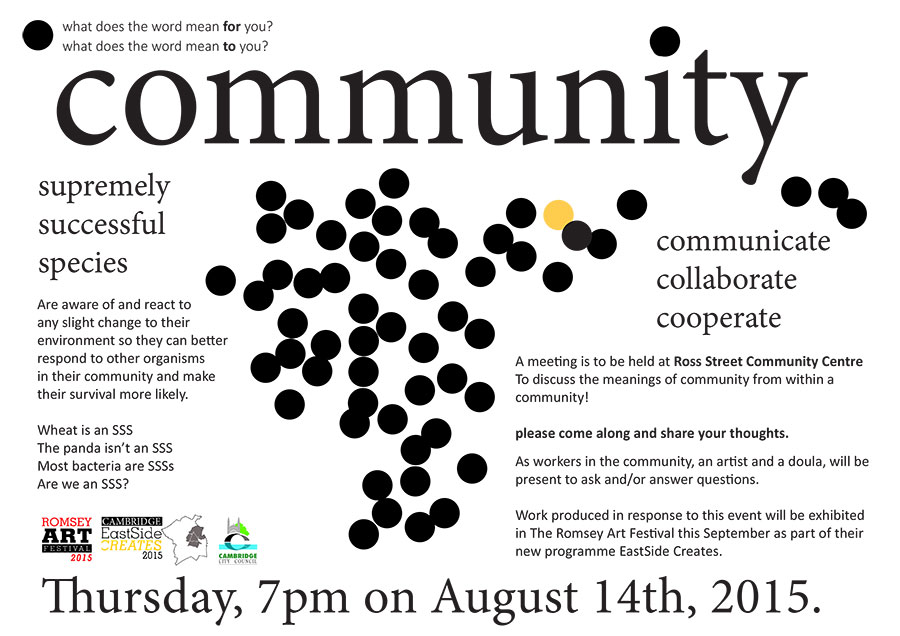 This post is about a question I’ve had for quite a long time.

I started wondering about a week before I broke my foot. Two metatarsals as it turned out the next morning at Accident and Emergency made a truly memorable definitive almost, cracking sound.

Instead of earning the injury smothered in glory and basking in shades of heroism on a field of play somewhere, I misjudged the last step at the bottom of a flight of stairs… in my own home.

I was distracted by something (you’ve perhaps noticed that likelihood from the breadth of previous posts). I choose to keep reminding myself fuzzy thinking and unclarified thought processes happen even to people without the cognitive issues MS can bring.

…Let’s get back to a topic in this post:

At the end of 2013 as an owner of a long term condition and a potential beneficiary of future medical research, I was invited to take a tour around a stem cell lab in Cambridge. The mice whose brains provide said cells are looked after incredibly well. Good food (I assume although I didn’t taste it), fresh air and calming, soothing treatment right up until the point of execution.

Even before a trial can start the three Rs of animal research must be asked before any vivisection can take place:

(Taken from Understanding Animal Research (the organisors of the event at one of Cambridge University’s colleges).

Their physical condition was being well taken care of but the thing that might have distracted me from the bottom step before I met it sooner than expected, was curiosity and concern about the animals’ wellbeing as I knew their health was well catered for.

The folk working in the lab were very pleased with their new consignment of individually air conditioned living quarters: each mouse’s bedsit was a bit bigger than the size of a shoebox. Each animal was effectively in solitary confinement and had a layer of clear, climate controlled air and at least 2 sheets of rigid plastic between it and its neighbour.

It’s hard not to draw a human analogy as these experiments are being undertaken because the mice are similar to us. The life of a mouse is worth less than that of a large primate in animal research circles; The study has gone through the three Rs so human and mouse brains must be similar enough to be worthy of taking animals’ lives.

These mice didn’t have any social interaction or while we’re thinking about it, access to exercise.

A lab assistant had been telling me of playing the radio 24/7 so the cortisol levels of the mice didn’t spike in response to stray loud noises (which were now being muffled by local radio). Uneven hormone levels could introduce an unwanted variable into the studies, making the end results at best, unreliable.

We, as humans are advised to get some movement into our daily lives. Our bodies, we’re told, will function all the better for it. Without movement our bodies will atrophy and succumb to all manner of lifestyle diseases. Sarcopenia (muscle loss) we’re told isn’t an inevitability of growing old. Our brains will also suffer from slowed cerebral bloodflow brought on by reduced physical activity.

It’s suggested we cultivate human interaction in our lives and be present in our community. Study after study show survival rates  and life expectancy decline with increasing isolation.

The mere extension of life is no measure or indication of the quality of that life but our experience of life becomes richer in company… even if it’s only to give us the chance to grumble about others: we NEED others in our lives!

To this end I am setting up a public meeting to listen and talk with and to our community about itself.

I’m not entirely sure what the take home from this post is other than don’t be mistaken for a mouse, get as much movement as you can and speak to people on whatever platform you can. Reading this online you have access to a computer; search for a special interest or support group if it’s tricky to get out physically and meet up – no matter what our situation there’s bound to be someone else in our shoes that’s set up a group for people like us (fellow human beings).

Seek out connection, the quality and length of our lives a bit depends on it!

Another post will focus on how our microbiome, made up in part by the communities of bacteria in our bodies that help digest our food and produce happy brain chemicals also need to be paid attention to. How can we eat better to help keep them, and us, happy and functioning as best we can?

This blog is about finding ways for everyone to feel a little bit better.

Thanks for joining in, it would be great to hear your thoughts on some of the issues covered in this post.