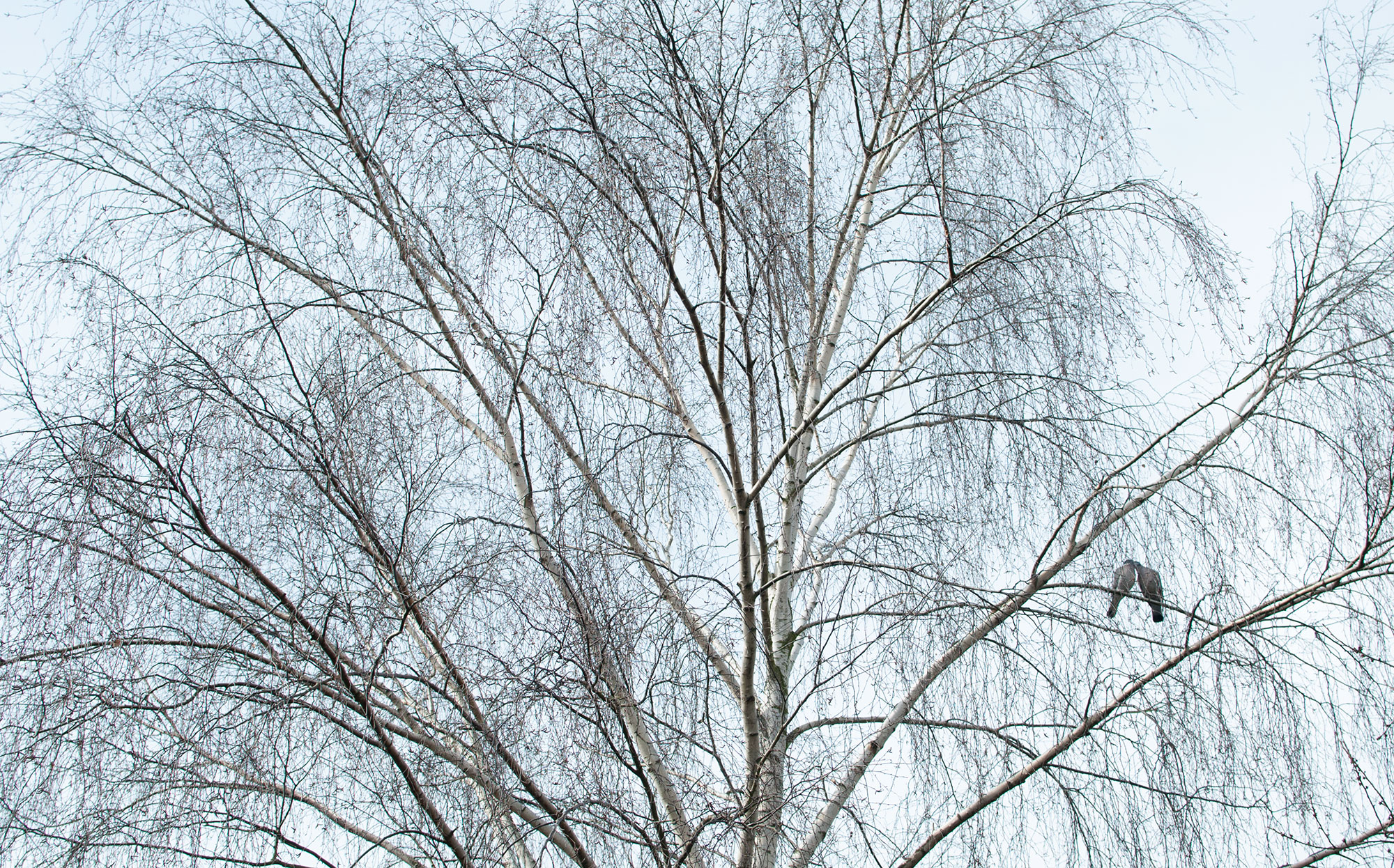 The choice of image at first glance seems to have nothing to do with oxygen therapy. Getting out into the garden on a bright, dry, early spring day when stuff’s growing and spring has almost sprung gives me a similar feeling to the state I’m in after oxygen therapy. I feel good in this environment. Views like this lift my spirits and heart. Future post on the science behind the beneficial effects of nature to follow soon.

So, back to the post at hand: why are there so many names for this oxygen treatment?

The Hyperbaric part of the name refers to the decompression chamber we enter to breathe oxygen. Deep sea divers go into these spaces if they came up too quickly from a dive leaving them with the wrong balance of gas in their bloodstream (the bends).

The chamber recreates what it’s like underwater (no swimsuits required!)

The increased pressure causes oxygen in the bloodstream to become more concentrated, it increases in Density. The increased oxygen creates an improved healing environment in the body. Wherever we have an injury our body’s natural healing process is speeded up.

We can call the process natural as there are no extra substances on top of the air we breathe – there’s just more of it.

We don’t need to breathe extra deeply as the whole thing happens at a cellular level in the blood and tissues of our bodies. We start breathing oxygen through a hood or mask once lots of air has been pushed into the chamber itself to reproduce the effects of greater pressure underwater.

That’s why the chambers are almost spherical, there are portholes and really thick welds so nothing explodes! A similar thing happens when we go up in an aeroplane. To be able to breathe at high altitude we increase the pressure from the thin air at thousands of feet by pushing more air into the body of the plane.

The human body doesn’t feel the change in pressure in a plane or a decompression chamber.

Australian sports scientists and American footballers are just two groups who have known of the decrease in time off the pitch, track or field due to the improvements in bone knitting when players have sessions in the ‘tank’ while recovering from broken limbs.

That’s a layman’s description of what I try to do at least once a week once I’ve taken the risk described in a previous post.

I’m choosing to believe increasing circulating O2 using the above technique aswell as exercise as described elsewhere are worth doing for the state of my mind as much as the state of my blood! I think making the conscious choice to believe I’m doing myself good is just one of the aspects of the therapy that’s making a difference.