protected by Tami who?

Home » Uncategorized » protected by Tami who? 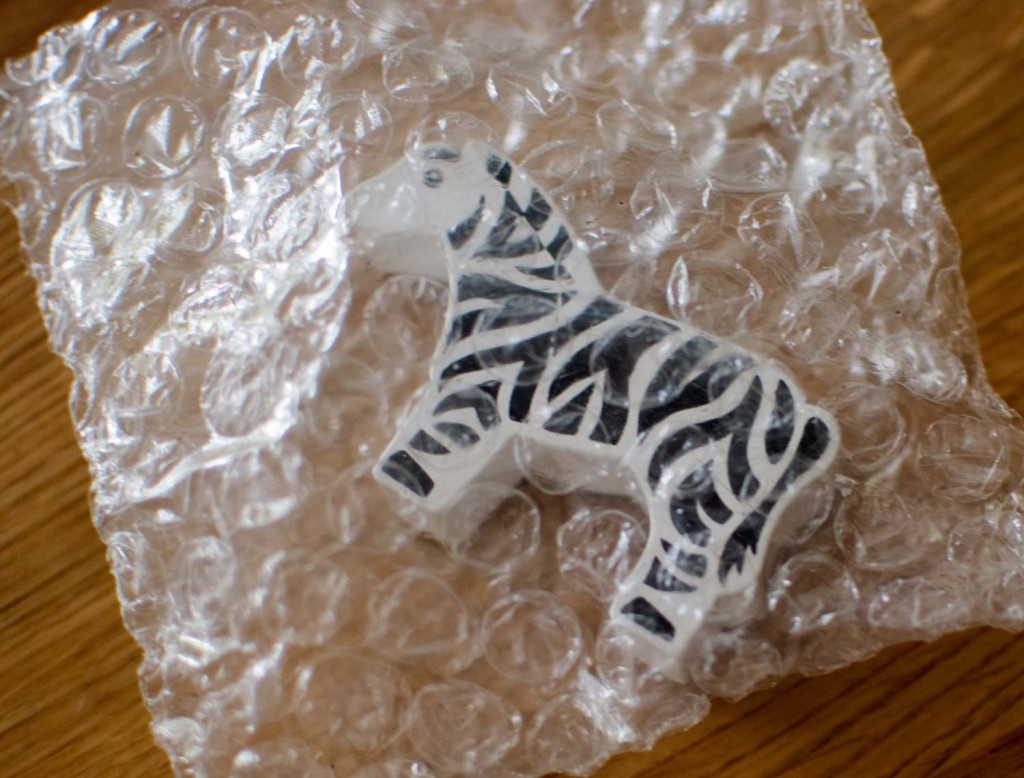 I believe the most recent scandal from the pharmaceutical corner of the rampant capitalism boxing ring is being amply represented by Roche and its unwillingness to share data on the effectiveness of its antiviral Tamiflu.

Governments around the world have been encouraged over the last four years to buy stockpiles of this drug to protect its citizens from a possibly very likely flu epidemic.

This can only be good news as we all (both well and ill) get a taste of the general crookedness of those who claim to care but only appear to really care about their shareholders.

He headed up that four man panel very effectively (this is where the written word misses something the spoken word can deliver in spades – sarcasm.

The four panellists of the virologist. It sounds like a production that could have a Michael Nyman composed, writhing and portentous soundtrack. It should be a play, Shakespearean in ambition, carried out in modern dress (wide pinstripe suits with a number of variously grey striped shirts). The play’s plot involves thoroughly underhand business behaviour on a global healthcare stage.

I wish I’d paid more attention in English at school or had been taught the classics.
Here’s some meat for the second act.

Pharma companies never promised tohelp us feel protecte… they really do appear to be all out to get us!

Thanks very much Ben Goldacre for pointing towards www.alltrials.net. Goldacre did a nice intro for a book Sir Iain Chalmers had a hand in creating Testing Treatments (he was the one who saw the need for objective studies of trial data and helped set up the Cochrane Collaboration who carry out meta-analyses of robust trial results).

I very much hope this scandal has swelled the alltrial’s number of signatures.