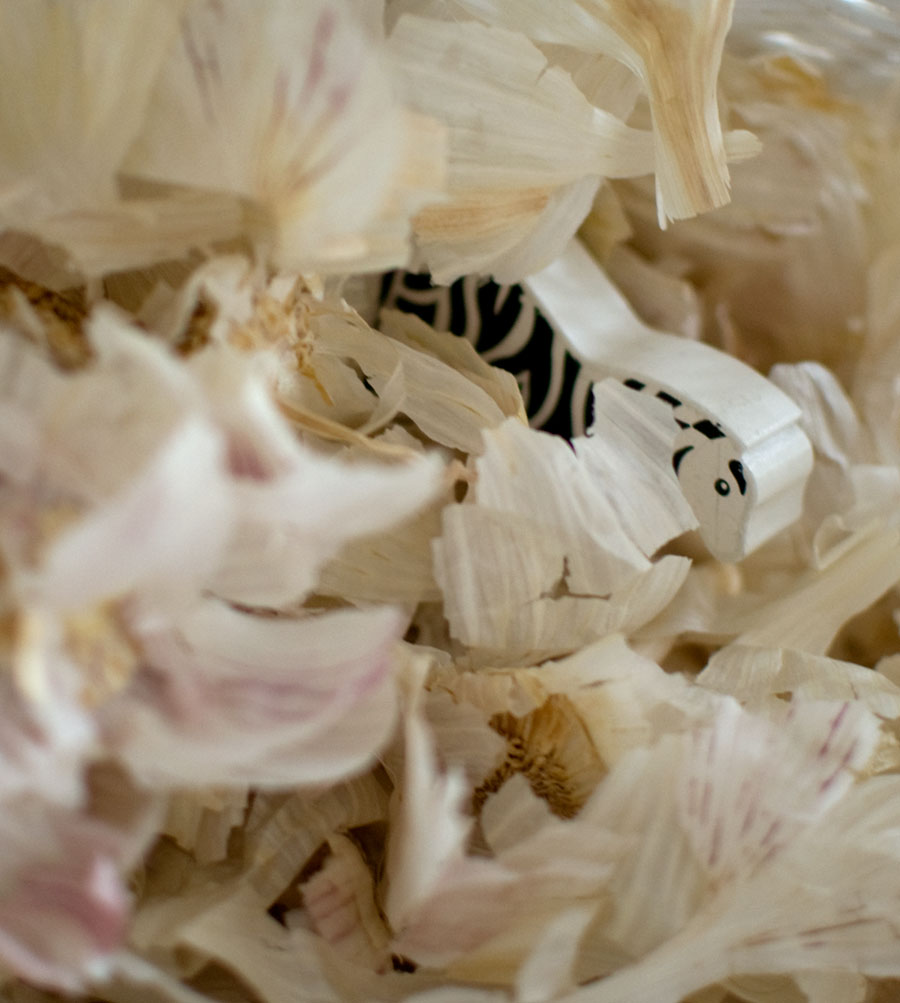 garlic has many and varied benefits not just its vampiric connections!

ms* was described as an autoimmune disorder on wikipedia and then a few years ago it was changed to an inflammatory disease. I’m not holding wikipedia up as the fount of all knowledge but yes ms, parkinsons and alzheimers all have a degree of neurodegeneration perhaps brought on by swelling in the brain (not necessarily of the entire brain).

Our lesions, if they were visible would look like swollen, red areas you’d get around a cut on your skin. This swelling is the body’s ‘soldiers’ standing about and making sure no infection takes hold. Glial cells provide support to neurons which send and receive the messages that control our body’s functioning.

There are four members of the glial family: microglia, astrocytes, myelin and oligodendrocytes which create a structural framework for neurons, they maintain homoeostasis and offer protection from harmful bacteria and drugs. They either clear up damaged cells or, having gone rogue they mistakenly nibble bits off myelin (like pipe lagging around nerves) causing a neuron’s messages to get mangled.

Whatever your preferred belief system, inflammation is present in both the vascular injury model of ms (with us through postmortem studies since the mid 19th century) and the autoimmune model that has held sway since the 1920s (which coincidentally is when drug companies began their inexorable march to world domination). Theories seem to be changing and it’s worth looking into a few of them so at least you can talk with your caregivers rather than just being talked to.

All human’s brains shrink over time, msers especially (and to some extent those on the way to becoming type II diabetics, Alzheimers has been dubbed Type III Diabetes by some in the medical profession). It certainly seems an awareness of what we eat can’t do any harm as there are some changes we can make to our daily lives that could have an impact on the day to day functioning of our brains.

About 8% of our brain is made up of stem cells so yes, brain cells do have the potential to regenerate and in healthy brains there is a constant turnover of these glial cells which are created as, where and when they’re needed.

As the brain is approximately 50/50 fat and water (more like 60;40 but i can’t remember which way round) how we choose to consume both fat and water can make a real difference. There are lots of resources online to suggest ways of ingesting fats that your brain would appreciate but it also seems to be about what we choose NOT to eat that can help here. Our bodies have little need of pastry, bread, pasta or biscuits.

Blood sugar imbalances brought about by too many carbohydrates over many years in the diet (which turn into sugars in the blood) which eventually fuel our muscles and brain need to be paid attention to.

Avocados are a pretty good food for us and keeps our brains happy too or so I’ve been led to believe by various online resources (not just the avocado marketing board).

Too many carbs damage the brain as does too few.

All this looking after ourselves is far from straightforward!

Get with your body’s new program and look for the alternatives!

*I choose to keep ms in lower case as it seems to have less importance to it (in my own tiny mind anyway).