This post (like most posts so far) will be about oxygen, the stuff we breathe daily (all being well) including links loosely connected to measuring and increasing oxygen in the body.

I started taking high density oxygen therapy (breathing 100% O2 in a decompression chamber) three and a half years ago.

When I first started the treatment there was a definite, noticeable effect: picture the dullness of a grey, overcast day and compare that with how we can feel utterly lifted on a bright, sunny, blue sky day. That’s the best way I could think to describe the therapy when I started.

Physiologically, I believe the sessions were addressing low level yet chronic hypoxia in me. I don’t notice those benefits quite so sharply now but I believe that’s because regular sessions keep the level of O2 where it should be and I was treated for CCSVI almost three years ago which I think addressed shortfalls in the easy circulation of blood around the head. 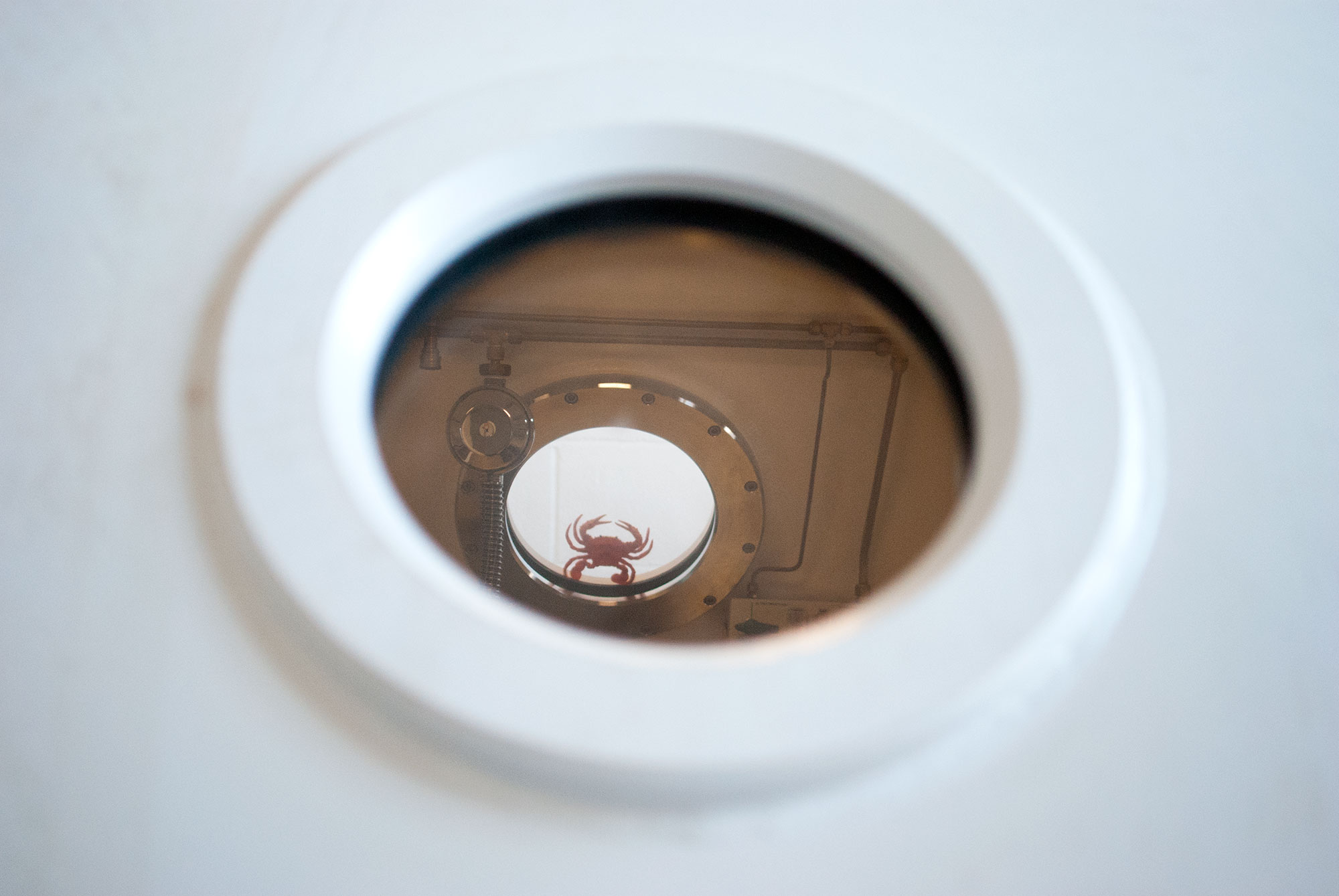 As well as improving mood it helps bladder function and decreases my fatigue.

These things haven’t been tested although an interesting study in pubmed from April 2013 looks at the effects on an injured brain. Refractory (persistant, not easily fixed) depression they conclude improves with hyperbaric O2 therapy and doesn’t carry any of the adverse effects of anti-depressants. Removing the troughs but also the peaks of life seems a pretty rubbish side effect of something that’s supposed to bring you back to a place of experiencing joy in life.

Regular exercise has also been reported as good for depression perhaps by increasing bloodflow to the brain?

The brain not getting enough oxygen knocks all the brightness out of life. Literally, we’re not firing on all cylinders. Which is a very unscientific way to describe what a number of people with (and without) MS are experiencing every day.

A group of people who are interested in exploring the effects of less oxygen getting to the brain is NASA, in partnership with Paulo Zamboni and the Italian Space Agency. More is reported on the study here. An Italian astronaut has been measuring the effects of zero gravity on the human body’s ability to deal with slowed venous return from the brain.

This is a study, reported by the BBC and I wanted to highlight some of its crapness. As soon as folk start using the word ‘could’ they’re not making any claims that can be backed up, they’re just filling column inches. This ‘could’ be an interesting line of investigation but it is a study formulating a theory based on the patient’s own feelings. The study participants self reported on how forgetful they felt they had become and conclusions were drawn from that?

Now, I’m all for not putting all one’s hopes in what has been delivered to chronic conditions via the double blind placebo controlled trial but a whiff of scientific rigour might be nice.

The Cochrane Group do meta analyses of already published research. This is their section on studies of the condition of MS and other diseases of the CNS (Central Nervous System) and their analysis of the various treatments whose studies reach their requirements.

Oxygen and the Brain; The Journey of Our Lifetime is a book written by the professor who, I believe, has been advising to the MSTCs (Multiple Sclerosis Therapy Centres) since they were set up in the UK in the 1980s.

The therapy has been reported in The Telegraph it was also in the Daily Mail but I’d heard the Telegraph may be serialising parts of Prof James’ book in 2015. Both papers highlighted the benefits that injured returning soldier Ben Parkinson has experienced.

When trying to find an explanation of what happens during an hour’s breathing in a pressurised container I stumbled on this link.

Reduced oxygen it seems isn’t even good for our furry friends!

My own research into increasing variety of movement.

Quite often there’s not much to report in MS research or what there is to report is all the same shape – either ineffective or carries the potential of life threatening side effects but… there appear to be a handful of avenues opening up!

A family friend from the US sent me this link last week the way concerned friends do. It’s nice to know that folk care and are thinking about you which can give as much of a lift as anything from a blister pack or bottle.

Interestingly, to an utter non-scientist like myself this page describes part of the reason as to whether there might be a useful effect.

I’ve been signed up to be contacted and perhaps get enrolled in the SMART trial. It will be trialling three existing treatments that were developed for other conditions and, I believe are now out of patent so there is little money to be made from them in their original setting (it could be argued).

To a layman, I see the mention of having an effect from the antihistamine on asthma and see that the Japanese asthma treatment has been taken out of the MS trial (being funded by Edinburgh University) and I wonder whether perhaps the drug’s creator might be able to change a molecule or two and get another lease of life out of the out of patent drug by repackaging it as an MS treatment?

Seeing this article about the possible role of a psychedelic drug in the treatment of asthma (well, it worked on mice in the lab) leads me to think the creators of pharmaceutical interventions employ  what seems to be a scattergun approach to the therapies they push on us the patients and it really is worth not holding one’s breath for miracles. I’m an entire human being – my body and brain can’t easily get by without the other!

“What we have demonstrated for the first time is that they are also effective in treating physiological diseases outside of the brain, a completely new and exciting role for this class of drug” says study author Dr. Charles Nichols.

Whilst keeping an eye on various pharmaceutical offering in the pipeline I think I’ll keep up with my personalised integrative approach. My most recent exercise addition is ‘walking like an animal’ using hands and feet not on hands and knees. I can’t manage the half an hour a day that was recommended to me but after a few goes each day for the last couple of weeks I’m an awful lot better at it than I was!

This physiotherapist in Scotland was reported in New Pathways magazine last year and has now received funding to investigate his results from Edinburgh Napier University. I don’t know how or even whether it is allied to the Edinburgh University conducting the MS SMART trial at the top of this post but I think I’ll continue looking at healing my body from a number of different angles. 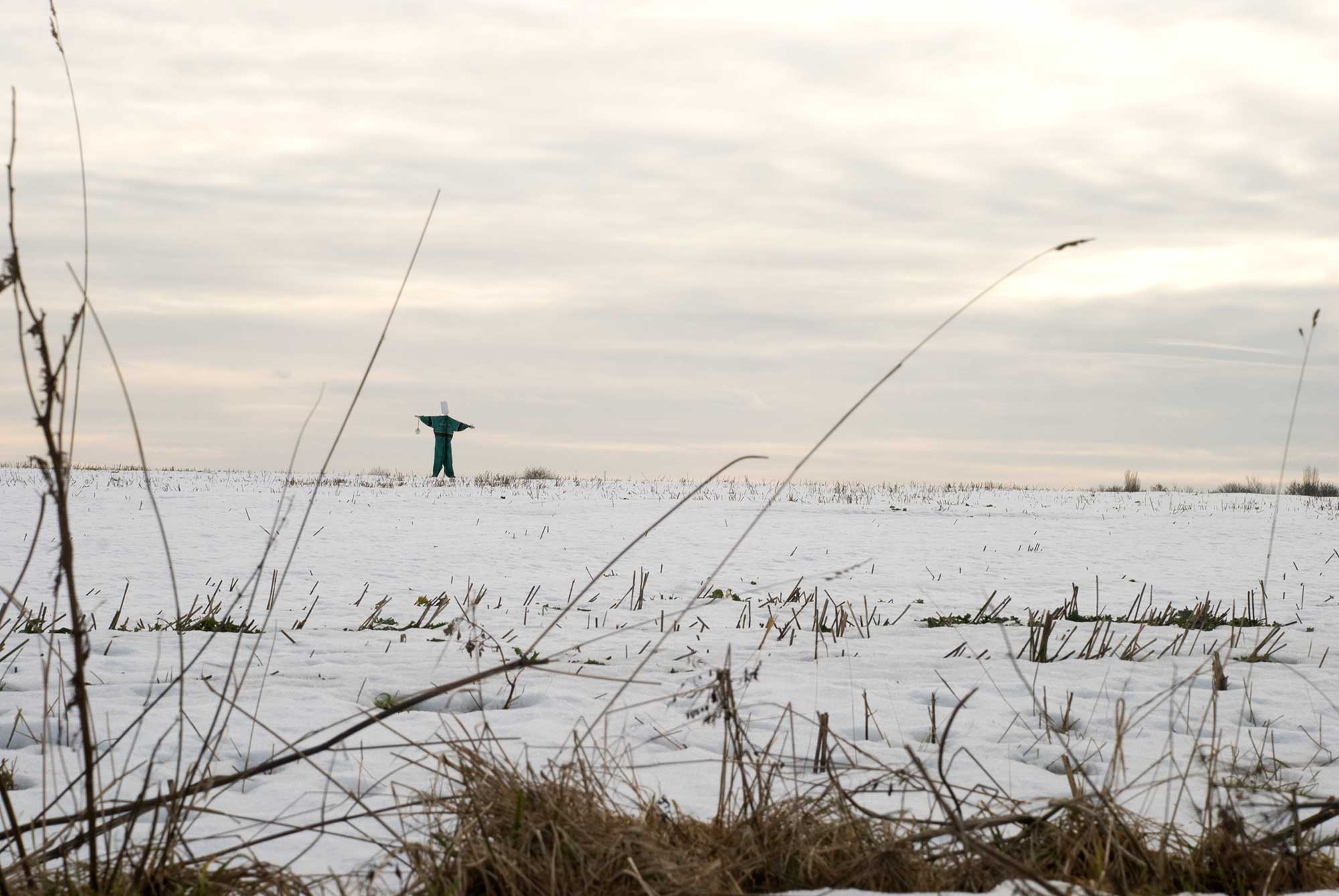