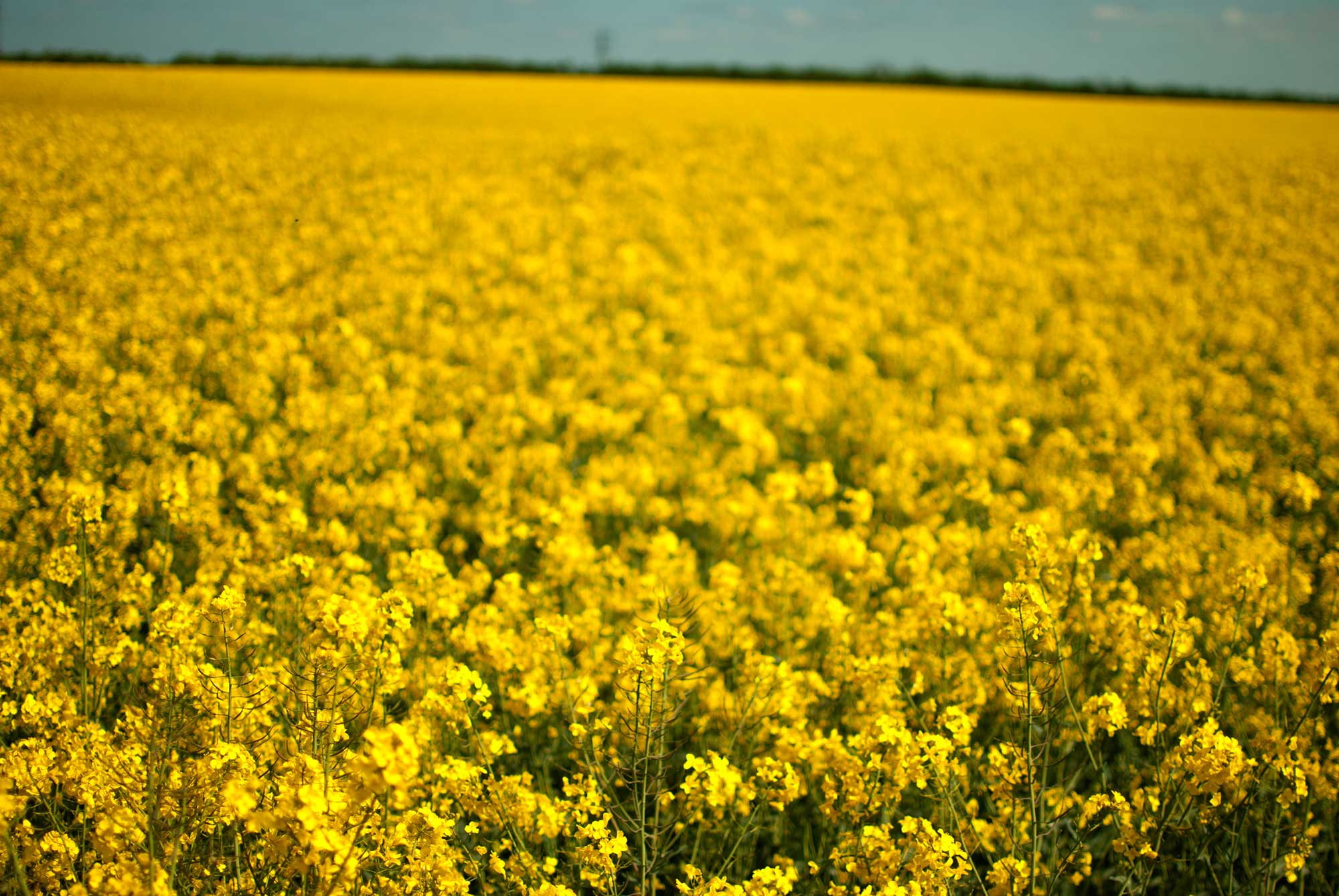 As patients of incurable conditions nowadays we’re surrounded by advice from mostly well meaning folk. Today’s post will look at a handful of these suggestions. Some of them I first heard in relation to lesseniing MS’s effect on the body but which now have a wider audience.

I asked my neurologist, about 15 years ago about what different sorts of foods should or shouldn’t I be eating?

It won’t really make any difference, came his reply, as long as you eat a sensible low fat diet; the same thing as everyone is encouraged to do. I can refer you to our hospital’s dietitian if it’ll make you feel any happier?

His utter lack of interest in the fuel we provide ourselves with I felt was shortsighted at the very least. I’ve never put diesel in my petrol car because I’ve heard the car wouldn’t run so well if I were to do so. I went to the appointment and was told the only evidence she could find after searching the available data was a diet high in polyunsaturated fatty acid was mentioned in a couple of studies as showing potential worth in following.

Things have moved a little in the intervening years – well, there’s more information to be aware of and a greater need to pick a path through the avalanche of data.

15 years later and one of those suggested approaches to eating is widely recognised as Paleo. The Western world and our cousin seem to be on some form of it. You could argue the rest of the world are still on it (assuming they’re not yet under the shadow of the golden arches).

This shifting and creeping nature of food advice I feel highlights the similarities between various chronic diagnoses and people in general. We’re all trying to slow the aging process or, at least  ensure our time on earth is as comfortable and productive as it can be. Chronic disease is just some of our bodies choosing to age differently.

As scare stories about our food sources and methods of commercial production are revealed even some perfectly working bodies are wishing to keep those bodies from unnecessarily deteriorating by jumping on the bandwagon of… essentially… not eating stuff from packets.

Saturated fat is no longer the devil in disguise but it is considered so to some MS diets (see further down for a link to the Swank diet).

So, it would seem not just the oil but the heating of the oil is relevant.

I include links from a variety of sources to highlight the need to keep our wits about us!

The image is a field of oilseed rape in high summer near my home  – when becoming rapeseed oil it can be extracted mechanically involving solvents and heat; Canola (amongst others) or it can be cold pressed like the best virgin olive oils and this process is likely to cost more.

Canola provides omega VI essential fatty acid (which sounds like it should be a good thing, right?) but if we eat a typical Western diet/SAD (standard american diet) we’re most likely brimful of VI but deficient in omega III.

In a perfect world/caveman times/paleolithic era before farming when we lived in small communities and hunted and gathered for each other (pretty far from where we in the Western world are now) we’d eat a roughly one:one balance of the two fats but we eat biscuits and other tasty and addictive stuff from packets.

Stuff from packets is made to make profit (nothing wrong with that) but using the cheapest possible ingredients often means using these cheap seed and vegetable oils that are extracted in ways that involve substances I wouldn’t want to eat before it even gets to our plate, mouth (or oven for that matter).

Omega VI tend to be pro-inflammatory which, if you have a long term health challenge I believe your symptoms could be exacerbated by inflammation brought on by consuming way more VI than III?  This is what the ‘avalanche’ link at the top of the page says, anyway. Even if you don’t have a chronic condition a body will be happier and function better with less omega VI.

Check with your care giver or do a search on google but inflammation appears to lie at the heart of many intractable conditions for which there has been no cure found, as yet.

I’ve been listening to a talk from Sarah Ballantyne (author of the Paleo Approach, auto-immune diet book) and she explained some of the reasons for avoiding legumes (beans, chickpeas, peanuts, peas) and nightshade family (potatoes, tomatoes, eggplants/aubergines, peppers).

Saponins somehow came into her explanation. They can contribute to making holes in your gut which allows food particles to enter the bloodstream and create things for your immune system to throw a hissy fit at. Fatigue can be one of the side effects. I’m putting together an article on the subject of a leaky gut at the moment.

Getting a bit of the ‘why’  has helped me knock legumes off my daily diet something I’d struggled with in the past (legumes and nightshades were verboten on the Best Bet Diet also).

I’m choosing to follow an adapted paleo diet (sweet potato in place of white potatoes but I don’t go quite as crazy for bacon as they seem to. It was a bit of a bind to avoid eating legumes after stopping gluten a lot but not all of the MS (and lifestyle paleo) diets agree that our bodies weren’t built to tolerate a grain which has only really been around in an evolutionarily noticeable quantity for not more than 10,000 years.

Farming and a steady food supply has brought huge progress to society if you are one of the consumers. If you have been one of the producers of grain, you have been tied to the soil and made a slave to this phenomenally successful organism.

I’d love to hear from you to find out what foods you’ve found worth avoiding or ones you really can’t imagine ever avoiding!

We’re all basically the same but slightly different beings.

Find your own path, I’d love to hear it.

I still don’t think I’ve settled on mine although this article (from a mainstream news source) is a help!

One thought on “LOTS of advice givers!”