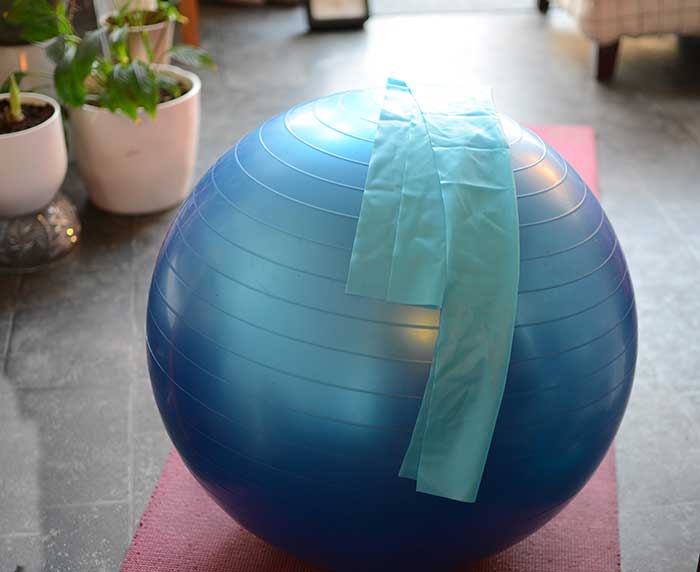 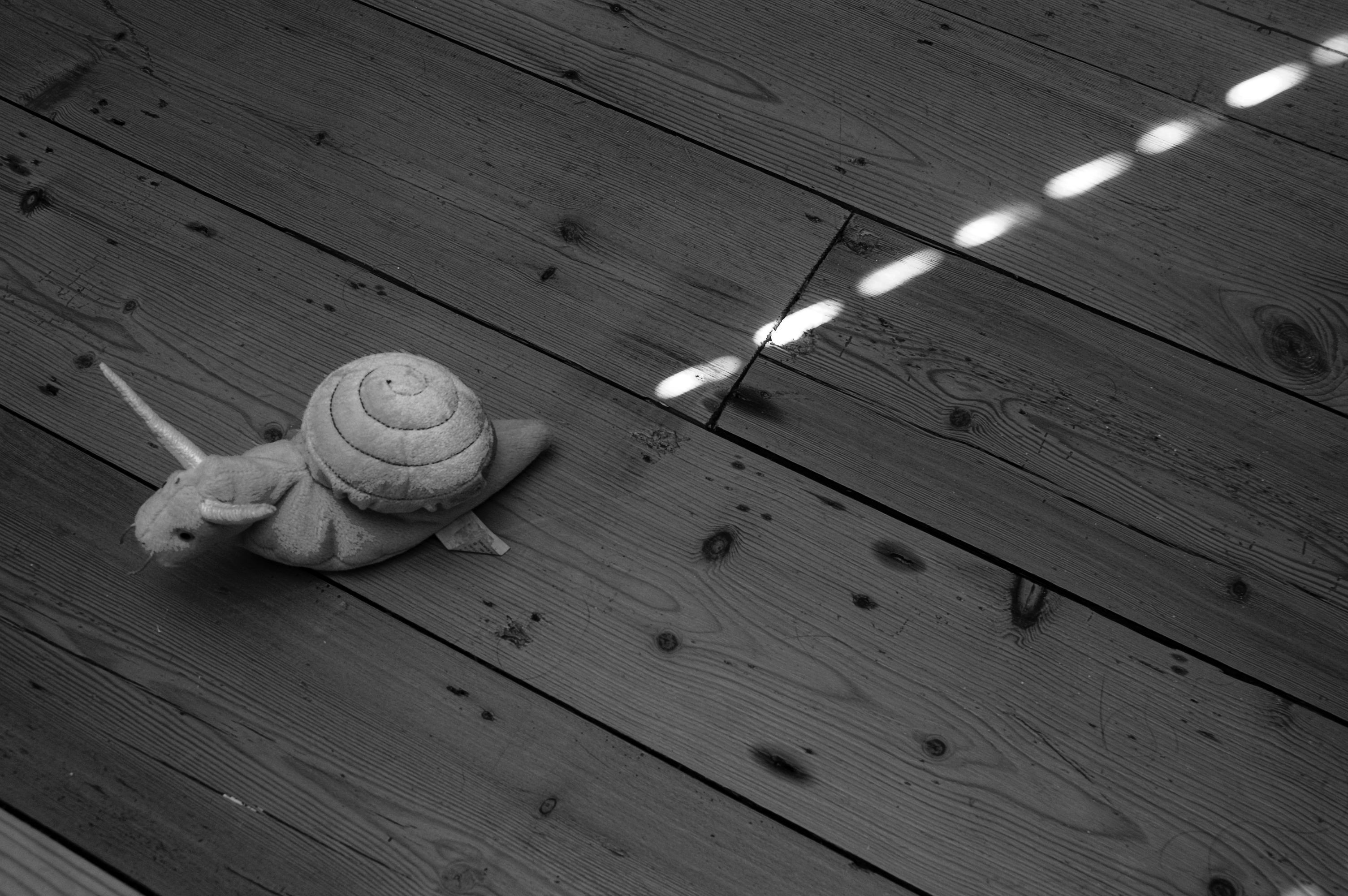 My lack of speed in getting a post out allows me to refer to stress and pedalogate and roll a couple of subjects together that I think are related.

One of them has a more English sensibility to it and the other is global in its appeal. Both, I feel are worth thinking about a bit more thoughtfully as human beings.

The first is Pedalogate! The British media had a field day when the newspapers were full of stories that highlighted some of the NHS’ more surprising expenditure.

Our national Health Service was paying for leisure activities (instead of questionably effective pharmaceutical treatments?) for some patients with various types of long term illness. At the bottom of this post will be a link to an article from the Daily Mail. Our chances to experience escapism should never be looked down on. whether through a James Bond movie, a good book or creating imaginary worlds! 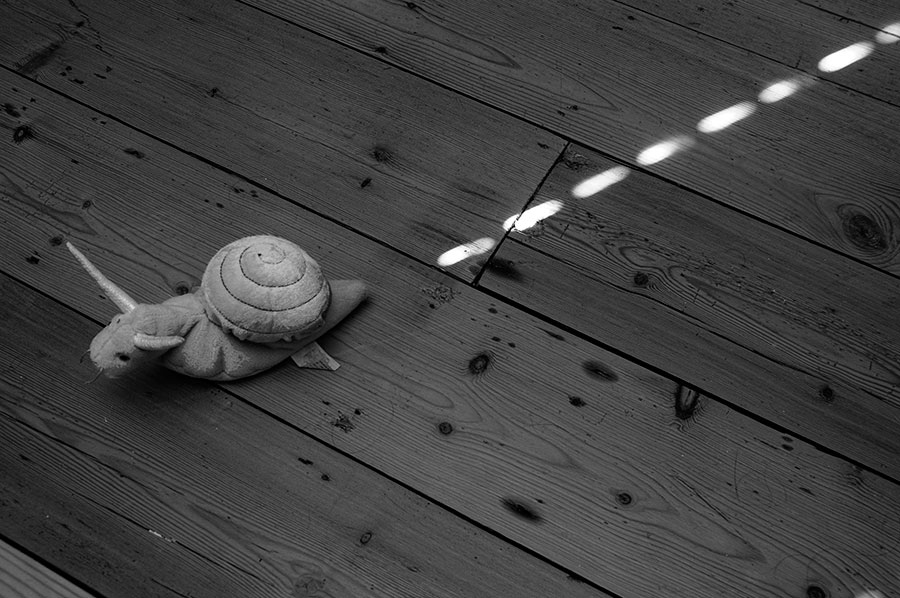 My recent researches investigating psychoneuroimmunology have included the findings from the endocrinologist Hans Selye in the 1930s. His groundbreaking work looked into the effects of stress on the immune systems of lab rats.

His General Adaptation Syndrome examined an organism’s ability to take stress in its stride.

As an exquisitely balanced organism we’re designed to be resilient  and thrive under fire from the slings and arrows that life has in store for most if not all of us.

The breakdown of this bouncebackability happens over long term exposure to a stressor.

It seems this crucial piece of research that is now coming back into prominence hasn’t necessarily been taken to heart by the wider public?

At best, the wide ranging effects of stress seem to be paid lip service to.

But ultimately the research points toward this: We can affect how our body functions by how we think!

How huge is that?

Sitting in a pedalo on a lake and feeling nature around us can help us to think more clearly.

A pedalo trip could give the patient a brief respite from the situation they’re more than capable of getting themselves stuck in by repeating negative thought patterns.

Being given the chance to leave our everyday existence allows us breathing space and the chance to get a bit of distance on a situation that, if we’re off sick from work we could probably benefit from!

This autumn has involved taking apart some of my own negative thought processes some of which go back decades and I hope now I am aware of them, I will be able to examine and change my situation?

The article in the Daily Mail

an explanation of the image (I don’t have one of a pedalo) but its creation represents my efforts at escapism which gives me the chance to take me out of myself, get a bit of distance and think more clearly.