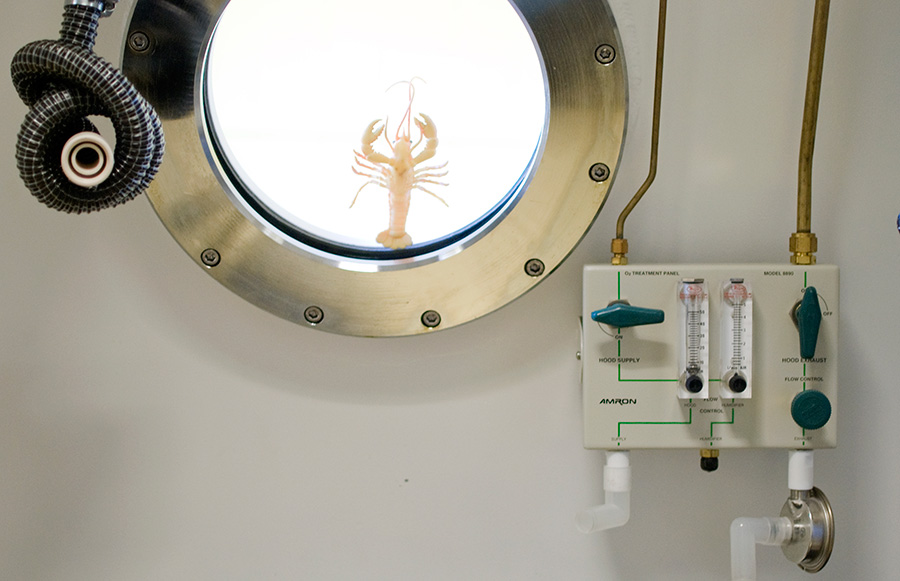 This post will be about issues brought up in Face the Facts on wednesday the 16th July.

The radio show was talking about the how parents of children with a chronic condition were feeling compelled to pay for treatment that might benefit their autistic children as that particular chronic condition, in their opinion was falling through the NHS’s net.

I appreciate there are a number of folk that say autism IS curable through dietary strategies (I’m hoping one of them will do a guest post on here in the future) but for the moment we’ll call cases of autism manageable at best. Parents feel they have no choice but to look for alternatives to the standard NHS care offered to them.

This is a copy of my letter to the face the facts show:

Hello, I have MS (another chronic condition that is chronically underfunded by the NHS). An interesting report from the Commonwealth Fund came out a matter of weeks ago (on an earlier post ‘The NHS is Tiptop… and not‘). In it a US think tank (with an axe to grind about the US’s aversion to adopting universal healthcare perhaps?) released an analysis on the state of Western healthcare, the NHS came out on top with the US spending the most and coming in bottom on nearly all measurements. The UK was bottom of the list of ten for chronic conditions.

I have been taking hyperbaric O2 at my local MS Therapy Centre for the last three years, this sh*t works. I’m not cured but it helps bladder and fatigue issues and, as an added extra, a session in the tank lifts my mood (Look up effects of chronic, low level hypoxia).
It’s like the difference between going out on a blue sky day compared to a grey day – you can’t measure the difference but there is one. MS Therapy Centres might become another subject for John Waite’s Face the Facts?
If he’d like to look into a therapy that is providing benefits to a range of conditions including stroke I’d be happy to be a first point of contact as a trustee for my local centre. They can also be contacted centrally here.

We are a network of 50 or so independent charities around the country that were set up by people with MS for people with MS in the early 80s to initially provide this therapy in particular. Now many other therapies are available to  more than just those with MS.
They set this up before the internet and JustGiving! that’s a story right there, isn’t it?
MS has a similar set of symptoms to stroke (stroke’s vascular aspect takes an acute form) while MS has been described as a slow motion stroke and shining a different type of light it has also been suggested we rebrand MS as a form of dementia (the brain atrophy we experience from early on in the disease process is the same brain shrinkage seen in the elderly)

I’ve been reading and trying lots over the past 20 years to try and reduce some of the symptoms of this condition. I think I’ve learnt what NOT to pay too much attention to but I’m always interested in hearing about more stuff.