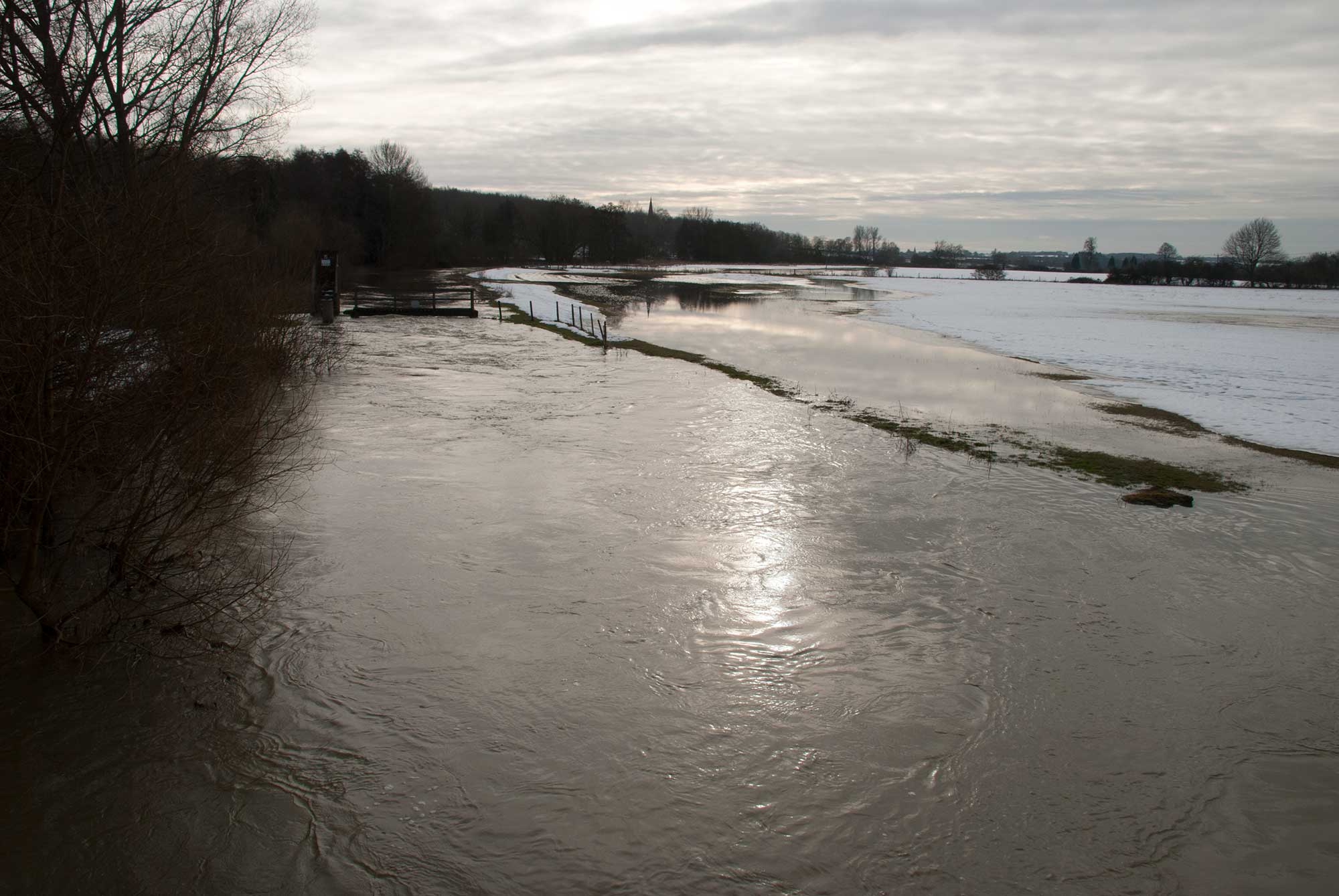 I chose this image of mine to illustrate the need of any port in a storm but it’s a disordered environment, really. The glowering images of a storm on a Norwegian sea I’d thought of to illustrate this post are on a packed away external drive at the moment. I feel now, this image works better – something’s wrong with what would normally be a charming image of rural countryside.

There might be any number of contributing factors that bring a hint of the nautical to what should be a bucolic agrarian scene.

Brain you tube: The body will keep circulation for as long as possible to basic stuff like breathing. The newer stuff – thinking, writing poems, doing a One Direction dance are not worth saving at all costs by the brain. They’re less important because they aren’t essential for our survival. I think it’s good to get an image of how things are supposed to be.

Fecal transplants seem to be something that’s been helping conditions obviously affecting the gut – Clostridium Difficile for example. Now it’s also being suggested for neurological disorders such as MS, Parkinsons and Autism.

This post will be full of things that have caught my eye recently. Here’s one to throw into the mix: alkalize for health. We all know that veg especially greens are good for us (read previous post here where I speak about folate) but also making our body less acid has untold benefits for a body that’s become used to one too many cakes or steaks (both food items I heartily approve of but probably not that extra helping?) Trying to increase the number and variety of veg in the diet I see as the take home message of the page.

Get to know your body whether it’s behaving well or not. I had my genome sequenced. I mention my experience of the process in previous posts here and here. It’s pointed out that my supplementing with

Here is another page that highlights why we want to get all the vitamin D we can. The methylation cycle is fiendishly tricky to understand (well, it is for me anyway).You may have noticed from the flavour of the posts on here so far that I’ll point you toward things that aren’t necessarily cures – the approach, protocol or exercise regime won’t make you all better by tomorrow but I’ll suggest things that might make life a little better whether you may be someone with a condition, care for someone with a condition or, you’re entirely well and somehow ended up on this site.

How does this help?

It might not help anyone else but I take some comfort knowing there may have been an underlying reason I didn’t fully engage in life at school and could never have been considered life and soul of the party! Half the population are thought to have impaired SNiPs. The information I’ve found out about me makes me wonder about the worth of double blind placebo controlled trials for complex conditions and also all the people who grew up being told they were slow, stupid or lazy.

All these lines of investigation and exploration might help an individual a little bit. I believe any port in a storm will do for me. Having a chronic, neurological disorder I believe can sometimes be likened to being lost at sea. You can’t rely on a stable base or solid ground or anything!

Dr Amy Yasko, a molecular biologist with an interest in healing her child’s autism has written about the process she has taken to getting a disordered brain back to some kind of normal.

I consider myself to be at the beginning of this process.

I wonder whether a body not working optimally from before birth also contributed to some of the vascular issues whose existence is being debated in cases of MS. I went to get CCSVI’d by Dr Sclafani in Brooklyn two years ago and have mentioned it here)The hypothesis that Dr Paulo Zamboni first put forward in 2009 but was initially investigated by Dr Franz Schelling (which i talk about here) is called ccsvi.

As we know, MS (and life) is multifactorial.