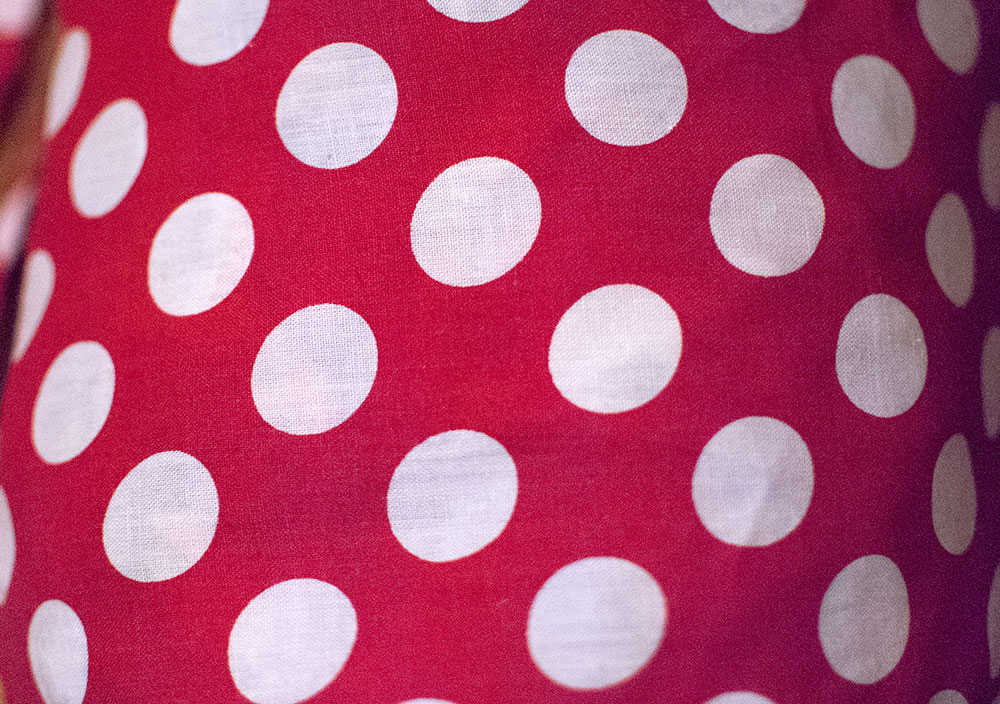 In this post I’d like to look at a health documentary on a relatively mainstream TV channel that was presented by a doctor. The show, indirectly, touched on two aspects of methods I use to deal with the physical effects of this ‘theory’ of MS that just doesn’t seem able to be put to rest. I’d like to try and present in 400 or so words my frustration with relatively mainstream MS research.

On BBC4 last night Dr Michael Mosley’s Blood Show aired. It started off with him exploring ways to get more oxygen delivered around the body. Athletes train in a low oxygen environment (the equivalent of being at high altitude) to improve their athletic performance by encouraging the increase of production of red blood cells. My curiosity came as I am trying to achieve something along the same lines by breathing concentrated O2 at pressure.

Hopefully, similar results are being attained for people who have a variety of starting points on the wellness/condition scale. More oxygen is being made available to all tissues and cells of variously healthy bodies.

I have been taking this treatment mostly at least once a week for the last 4 years after an ultrasound on my neck showed blood was flowing slowly out of my head. This situation might also mean that blood is flowing slowly into my head too resulting in reduced oxygenation or chronic hypoxia. I talk about this state here.

Many people with MS helped set up a network in the mid80s of independent charities housing hyperbaric chambers across the UK believing increased O2 will counter some of the symptoms of MS. I’ve talked about O2 therapy most recently here and my brush with venoplasty in Brooklyn, here.

About halfway through the Blood Show (it’s real title is just as silly) turbulent forces in bloodflow were addressed. Dr Mosley was looking into what happens when mankind is able to do things before it really knows what it’s doing!

Being able to perform angioplasty is an amazing feat of physics, biology and faith. Cutting into an artery in the groin and feeding a tiny balloon all the way to the heart, through various valves and bringing the interventional radiologist out into a vein between the heart and brain describes the procedure I elected to have in 2012. A handful of thousand others with MS have had similar procedures since 2009* when a vascular surgeon from Italy went public with his way of addressing a very old theory.

The Blood Show was looking at reengineering stents as the current, straight ones kept blocking for some reason. An aerodynamicist pointed out the turbulent forces at play in the circulation of blood and, using my own analogy from GCSE geography of the formation of oxbow lakes, deposits were blocking stented, straightened parts of human vasculature.

From this observation the team ended up with a more organic, swirly shaped design. This is more like the shape the body has evolved over hundreds and thousands of millennia of the tubes to carry the blood in.

Circulation of blood is beginning to get taken more seriously, apparently…

But not if you have MS, it seems. Shouting this at the TV screen would only have raised my cortisol levels which is something I try and avoid. But I’m still on the look out for a healthy channelling of my frustrations!

*records aren’t available for numbers of people taking this procedure as it’s not believed in or even being investigated by mainstream science, yet.