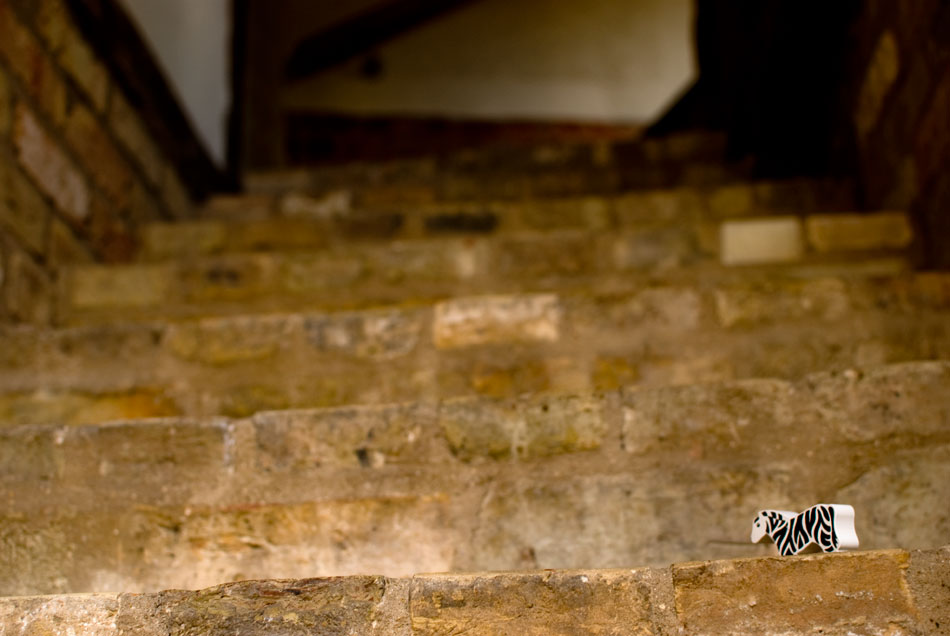 This just released: The UK’s National Health Service is tiptop and beats many other nations’ healthcare of and for its citizens. This is fantastic news but not necessarily surprising that we do better than the US who spends more on its health service and still turns people away at their hospital door with no offer of care.

The Commonwealth Fund, a Washington-based foundation which is respected around the world came to its conclusions after studying 11 healthcare systems from around the developed world. Only New Zealand (£1876) spent less per citizen than the UK (£2,008). The US spent just over £5000 per capita.

One area the NHS features almost last in the rankings is care of the chronically ill.

This may not come as a surprise to anyone with a chronic condition in the UK!

The NHS are winning as long as we, its citizens aren’t dying.

The quality of those lives being lived aren’t really taken into consideration so looking after yourself is sometimes the safest or only position to take. Finding alternatives to side effect laden pharmaceutical treatments which often offer only marginal benefits is what 21st century healthcare has begun to be about.

A few years ago I took a self-management course in ‘Long term Health Conditions’ with EPPCIC which I found invaluable. My fellow students on the 6 week course of 2 and a half hours a week included an MS patient, a lady with COPD, someone with type II diabetes and  a selection of rheumatism and arthritises. Attending the course is normally arranged by a gp but it was also possible to refer yourself.

I’ve found taking control of an aspect of my life to be really (apologies in advance) empowering.

I now attend and have become a trustee of the Huntingdon, Peterborough and Cambridge MS Therapy Centre. I get sessions in their hyperbaric chamber and breathe oxygen for an hour. Breathing 100% O2 at pressure saturates the tissues in the body which brings a host of benefits. Australia and the USA are aware of its healing capabilities and their athletes and sportsmen take some oxygen sessions if they have a broken limb and want to speed its recovery or just to boost their performance.

Finding any small benefit often using an alternativce therapy is a huge win for anyone with a chronic condition.