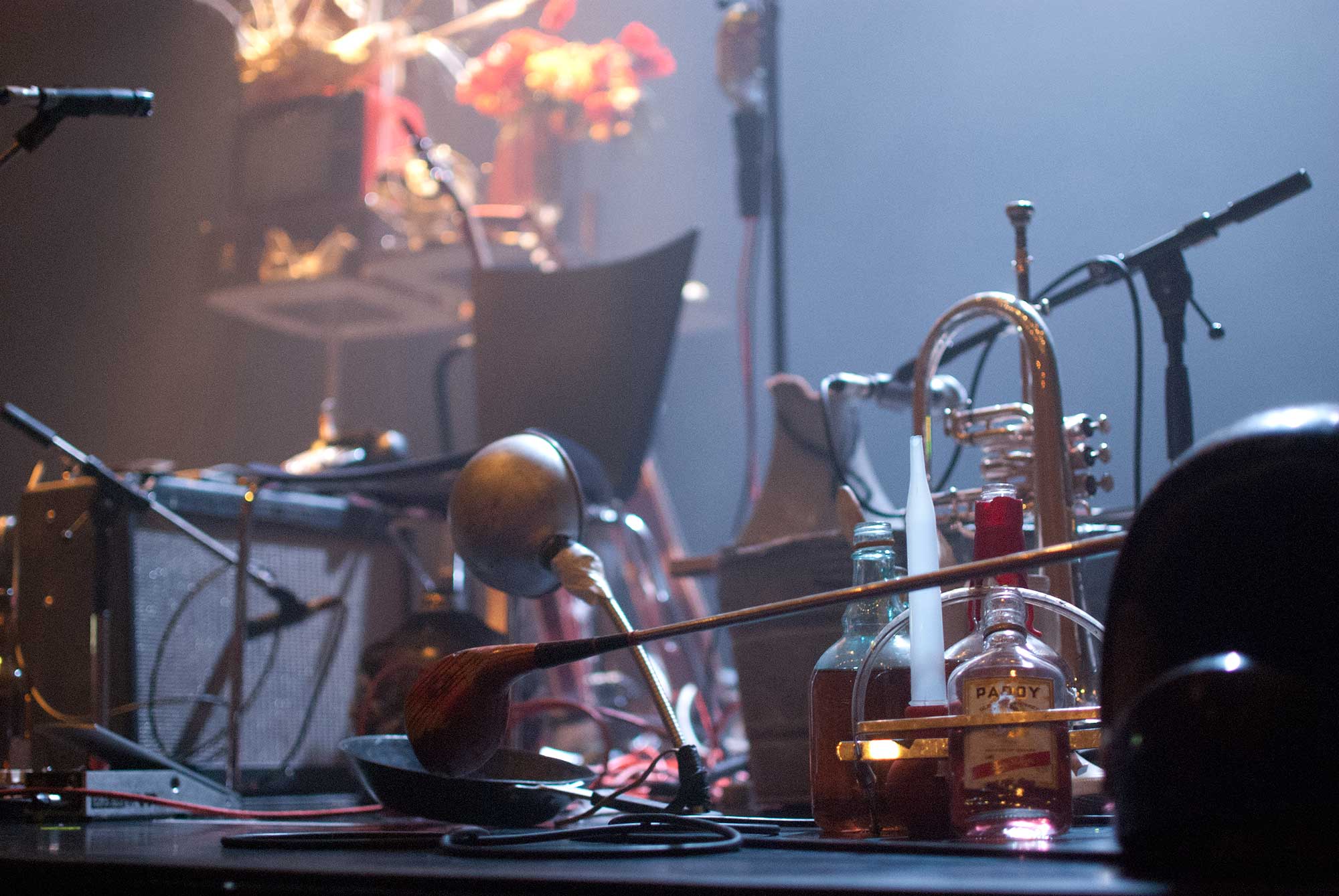 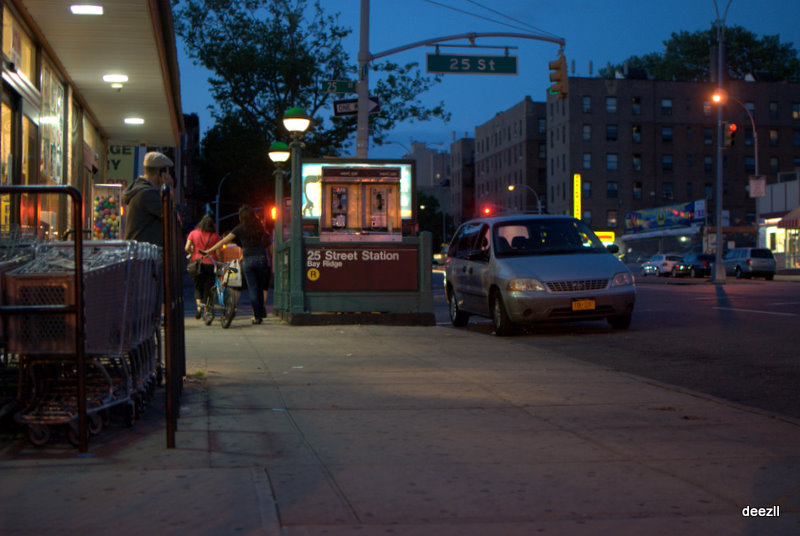 I took this image when I was getting a form of angioplasty to counter some of the effects of MS in 2012. It hasn’t stopped the disease but my heat intolerance and brain fog is still vastly reduced two years later. I don’t believe the auto-immune theory answers all the questions that MS poses.

The auto immune theory lies at the base of mainstream, accepted MS treatments (see below for details and links on most).

An auto-immune disorder arises when the immune system, the body’s bouncers get confused, go a bit postal and start attacking the body’s own cells. In the case of MS the bodyguards appear to start beating up the nerves’ protective coating (myelin). There’s still big questions about proof that this is what’s happening in MS. MS auto-immune and/or neuro degenerative?

In the vascular model, researchers hypothesize that these bouncers are merely sweeping up at the end of a particularly rowdy night rather than attacking these cells themselves. It is theorized the damage was a side effect of vascular disruption.

The autoimmune model believes that these bodyguards go rogue and kill perfectly healthy and functioning cells. They can no longer distinguish between foreign cells (whose presence would rightly cause an immune response) and self.

The alternative MS theory has been explained most recently by Paulo Zamboni of Italy. He considers MS to be mostly a vascular disorder and a name for this disorder is Chronic Cerebro Spinal Vascular Insufficiency (CCSVI). There are a number of people who don’t agree with the theory that has its roots in the 19th century.

I felt the theory was worth further exploration and went to Brooklyn to get someone else to explore my vasculature for me.

The standard medical approach to multiple sclerosis includes disease modifying therapies, DMTs that don’t really address symptoms as such and require quite a leap of faith in your belief of your caregiver’s ability to alter the course of your disease. That could encompass having a belief in your yoga teacher as much as the men in white coats.

Having some sort of belief in something appears to be good for your brain to get on with its own healing (our brains consist of about 7% stem cells that could, in theory replace our own damaged myelin. Choosing to believe in something I don’t believe is silly.

MS medical treatments started with Copaxone, Rebif, Avonex Beta-Seron (fondly referred to as the CRAB drugs by past patients) which form the cornerstone of accepted MS modification. These guys have a pretty exhaustive list of some treatments available to us. The first of them was released in the US in the early 1990s and the fair prescribing of them brought about the creation of NICE (National Institute for Clinical Excellence seems to have changed its name once or twice and now stand for NIHCE… Health and Care Excellence rather than Clinical.

Newer treatments include Tysabri which has a very chequered history including being withdrawn from market and then brought back and still being responsible for some of its users contracting another brain disease entirely, PML!

Campath or to give it it’s newer name Alemtuzamab works by knocking out certain proteins in the patient’s immune system. This therapy was first used to treat cancer – decide carefully about the risks and benefits attached to taking any treatment but perhaps especially a recycled cancer drug?

I also take cannabis using a vaporiser as it seems if big pharma are trying to replicate the real thing with Sativex why don’t I just get hold of some of the real thing?

I feel having a chronic condition calls for becoming an active participant in our own health rather than sitting back and taking what’s offered.