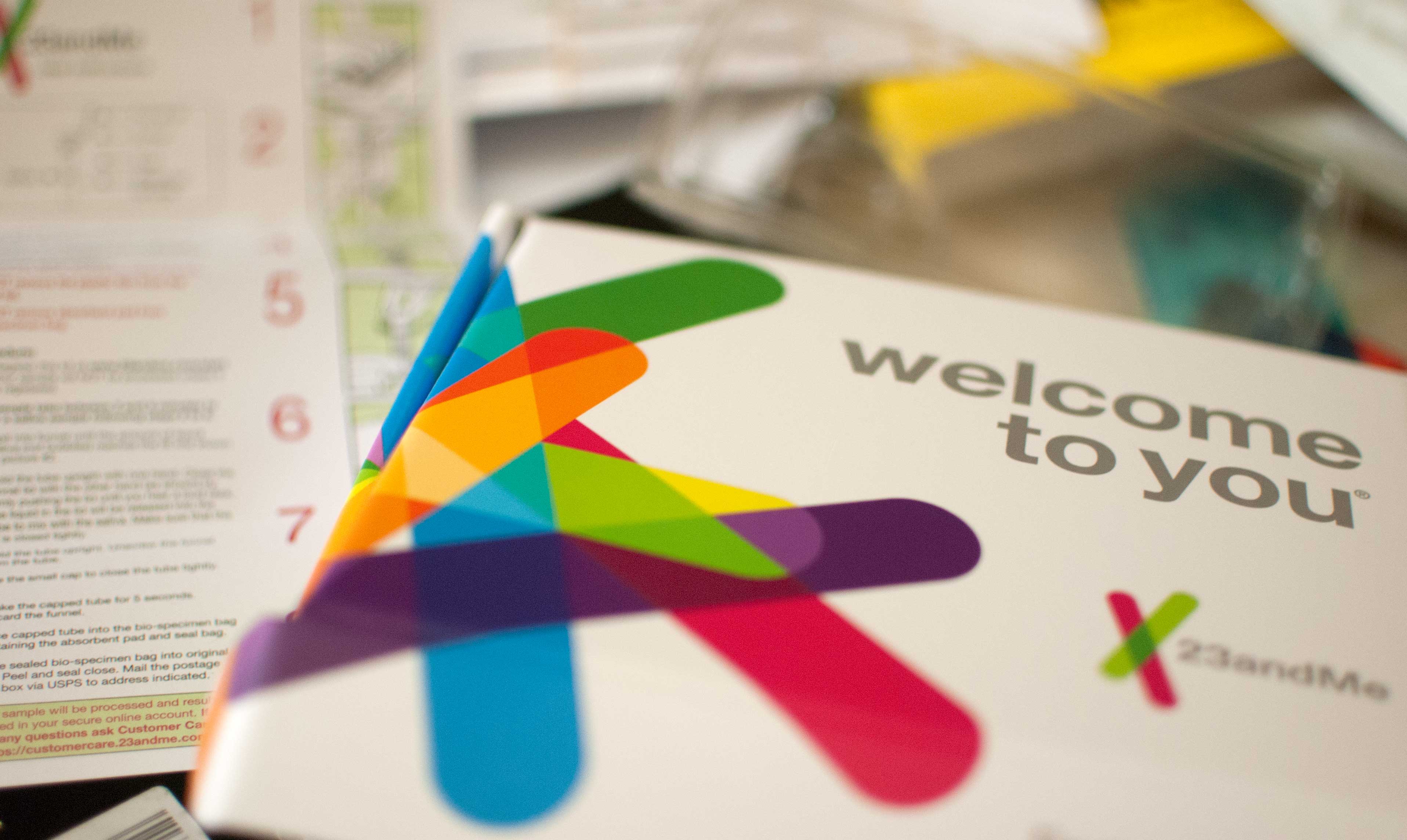 So, in the post “eat your greens” I mention the process I’ve just begun which involved sending some spit over the Atlantic to have my DNA sequenced by these folk. I had some reservations about finding out something in my genetic code that might be lurking in the future but, knowledge is power. I might be worried about how this data could be used if it fell into the wrong hands but having an ms diagnosis in the here and now has already made me dead to insurance companies. I’m perhaps being pretty naive not making myself aware of the details of unforeseen data splashing horrors but I prefer not to spend time thinking how awful life could be.

So, being an impetuous child I went ahead anyway!

This is lifted from wikipedia‘s explanation of SNPs “Variations in the DNA sequences of humans can affect how humans develop diseases and respond to pathogens, chemicals, drugs, vaccines, and other agents. SNPs are also critical for personalized medicine.[5]“

For folk interested in family ancestry this sort of data could be a boon for identifying where great, great auntie Val has most ancestors. So many possible starts of stories!

The flipside of this personalisation is that genes don’t represent ‘set in stone’ certainties. A percentage chance is expressed for which conditions your body could be becoming most primed for. Epigenetics is becoming a fascinating topic for speculation and research. It studies how we interact with our environments and how our grandparents did also. I think I’ve mentioned the 2ndWW dutch famine research elsewhere?

Instead with 23and me sequenced data, we have information to act on…stop smoking.. eat more veg… (which is pretty good advice for most people) but supplement specific vitamins and minerals because certain SNiPs are weak in your sequence and can’t do a certain type of processing which might help us get a bit of extra energy for example. I mentioned methylation in another post, it refers to how our bodies allow the process of making energy in all our cells. How we treat our bodies is far more defining than some paperwork as this particular article spells out.

I feel a need to do these things (or perhaps it’s straightforward desire – a coping mechanism if you will?) because no one cares about my health and wellbeing as much as me. Certain medical professionals care about the condition they’ve become ‘experts’ in but only in their specific research area. How a body functions doesn’t seem to concern say, a neurologist. I feel invested enough to look at all sorts of strategies and specialisms to try and get my body working a little better and I don’t have any affiliations that might stop me looking in a range of areas.

This is why I’m interested in the vascular dimension to a number of chronic conditions. Sometimes, it doesn’t feel like there’s enough curiosity in science. I believe sometimes healthcare professionals could do with getting a bit of distance from a disease shaped problem to get a chance at seeing the bigger picture in individuals.