This post like many of the others on this site will look at alternative ways of avoiding or possibly lessening lingering unwellness. This applies whether you have a chronic condition or not: After we’ve tried adjusting what, when and how much we eat as well as what, when and how much we move (or be still) we can start to try and address other energy sapping intestinal hitchhikers.

These are approaches I’m trying at the moment to help crack the code of monochrome vibrancy, including the presence of candida and other naturally occurring alien invaders!

If you’re one of our regular readers, you may have noticed a change in the way the site looks?

We’re getting happier with its usability. As the volume of posts increase, some visitors had been finding it hard to navigate once they’d reached us.

Let us know what changes you might like to see and we’ll continue to do what we can to make change happen.

As part of the next installment of my ongoing candida campaign I’ve been taking a biofilm disruptor (between meals) alongside a set of antifungals (with meals) reduced from last autumn.

Yeast (singular or plural? I’m not sure) create Harry Potter style cloaks of  invisibility which leave the yeast impervious to an increasingly inhospitable intestinal tract. It’s one of the reasons antibiotics can sometimes lose their effectiveness (perhaps part of what makes a bug super, too?) After a time, the antifungals including oil of oregano, Uva Ursi, Pau D’Arco, Olive Leaf Extract (amongst others) also stopped working.

My candida reduction protocol started in earnest last August following Christa Orrechio’s suggestions  (mentioned and linked to in another post here) and had been going very well til Christmas.

Things seemed to slide a little as life happened, seasonal celebrations were had and more sugar came into my diet. Shame on me, time to get back on the sugar free wagon, I thought.

Is it blind arrogance to imagine we, as humans are able to gain control of these  opportunistic, hugely successful invaders?

Yeast (in many forms) has been on earth for longer than us and has developed a trick or two to make sure it stays alive. Perhaps we need a certain amount of respect for these immigrants and learn how best to live alongside them?

Whilst facing the yeast shaped beast, we most likely, are also dealing with our addiction to sugar.

I have a handful of skin eruptions on the fingers and thumb of my right hand. It has been suggested to me they could be viral in nature and not, as I’d previously thought: A sign that deeply embedded yeast was on the move in my slowly healing body. 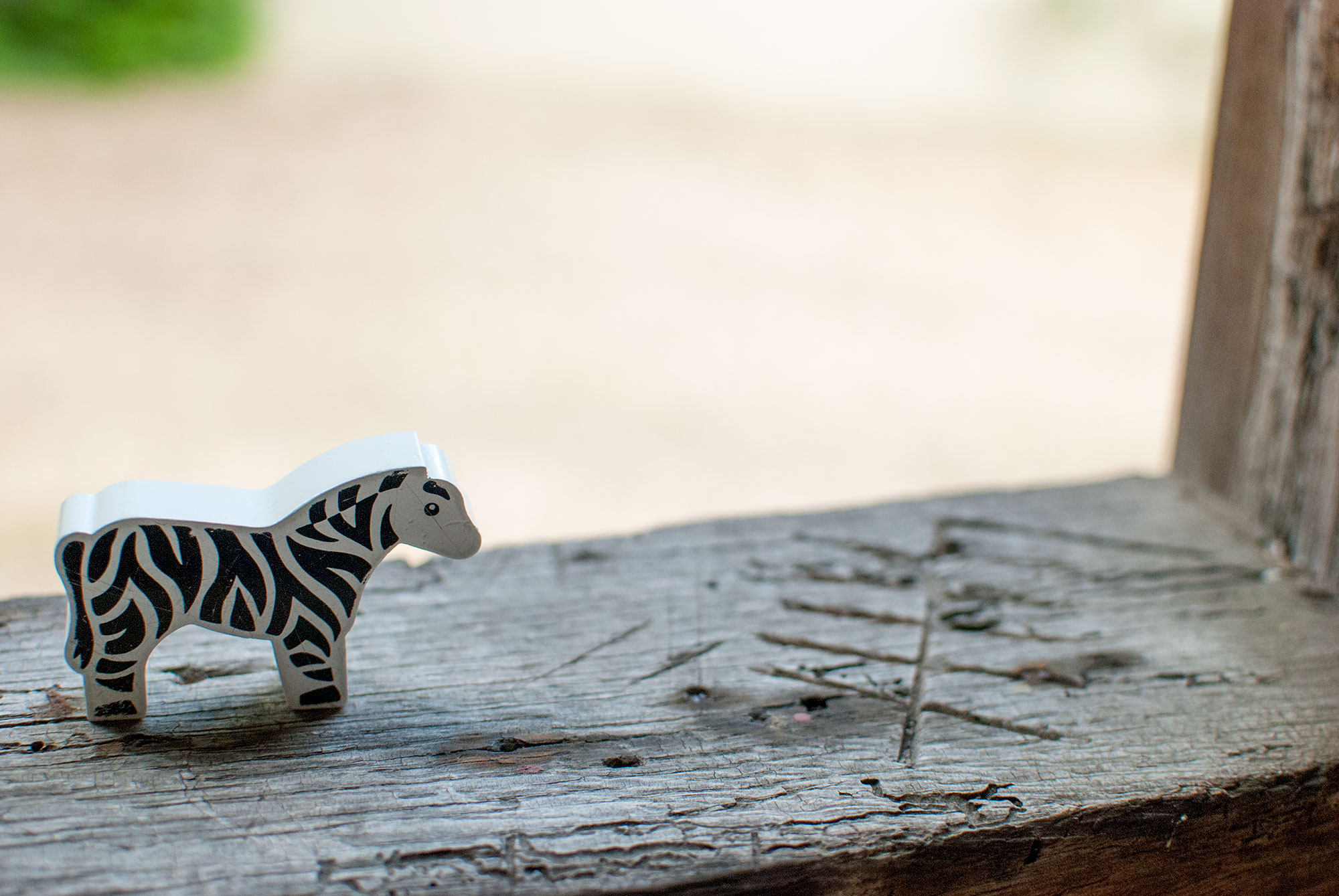 This life stuff doesn’t seem to have an easily crackable code to me, yet. But whatever the cause I’ve been feeling pretty good in myself. Sometimes it can be best NOT to look for the code but be glad SOMETHING is working (also referred to as not looking a gift horse in the mouth).

A future post will be about PsychoNeuroImmunology. I was recommended Jo Dispenza’s ‘You Are The Placebo’ as a worthwhile read. It is very worthwhile and also a fascinating, inspiring and empowering way to consider an uneven system.

A nutritionist friend is taking a cPNI training at the moment. I’m excited to see what’s to come, her trainer said he saw people with MS leave him without MS!