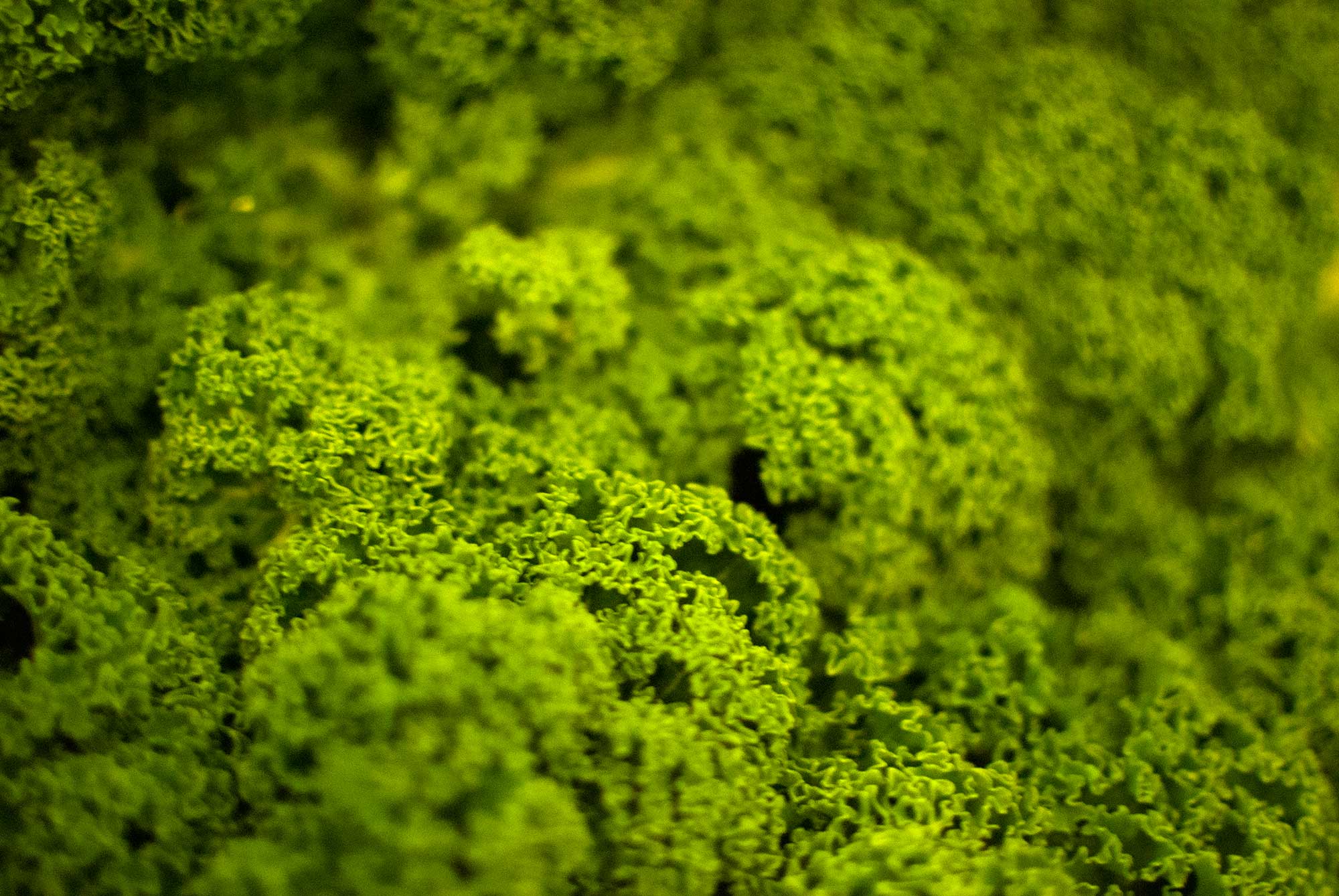 We can science-ize the term ‘eating your greens’ for the 21st century by talking about the beneficial effects of folate on our methylation cycle.

As people with a long term condition we can seem easy prey for all sorts of quackery. This is an article that I believe might chime with our innate penchant for experts. This is another article that mentions the therapeutic use of a substance for a range of chronic conditions. This, on the other hand is an article about a therapy that has fallen from favour since its birth at the beginning of the 20th century. I don’t include mention of this therapy because I advocate its use (it could be great, I haven’t looked into or had experience of it) but rather as an example of how science and medicine (it appears) aren’t ruled by efficacy but fashion, chance and luck.

The author of the science based medicine blog (a laudable fondness, it would be nice if mainstream ms treatments could follow that same model!) doesn’t damn the little known therapy out of hand. He could find no data to say the therapy didn’t work so wonders why it did fall from favour?

My cynical self wonders if its demise coincides with the growing clout of the pharmaceutical industry and it’s love of treating symptoms rather than getting to the root of the problem. But I could just be a bitter old cynic!

Another area of research that in an earlier post I said I’d be getting back to you about looks at the level of homocysteine in us (it’s a naturally occurring substance created as waste products of essential bodily processes involving mitochondria, like making ATP (these little aliens in all our cells are the energy factories). and when our bodies are functioning at their best we are able to process it. This is good as it’s apparently a better indicator for cardiovascular disease in the future (in all its flavours) than any number of HorLDL cholesterol measurements. When we’re functioning optimally our bodies are able to break down and disperse homocysteine as part of the methylation process.

You may be able to tell, this is still quite new to me. From what I’ve gathered from Ben Lynch’s presentation on the MTHFR gene mutation when things aren’t performing optimally the body gets tired and like all of us, when that happens things start to go wrong. It shows in a number of ways including a variety of chronic conditions or cancers.

We can begin to address this by getting in touch with 23andme.com to get our DNA sequenced which, apart from letting us know where our ancestors are likely to have come from can also (after the data is interpreted by a functional medicine practitioner) let us know of some common markers that identify the potential shape of future disease in us. Personal healthcare is getting personaller!

I’ve begun this process as my dad’s family left Ukraine at the end of the 19th century and I’m nosy and would like to find out more. Not just to identify gene mutations or SNPs as I believe they’re called but to get in touch with my ‘roots’. This information can give you percentage likelihoods of getting certain diseases (if you ask your practitioner for that information to be revealed to you).

I figure knowledge is power and if I’m aware of potential problems I can head them off at the pass and reduce the possibility of that potential by how I live my life right now.

Before I start to think about the results of any of this information coming back to me (the process takes a few months) I plan to eat even more fresh greens. Folate is pretty important at helping our bodies function at their best so, when your mum told you to eat your greens when you were little it seems she was talking some sense and perhaps we should have tucked in and shouldn’t have rolled our eyes so much?

3 thoughts on “eat your greens!”