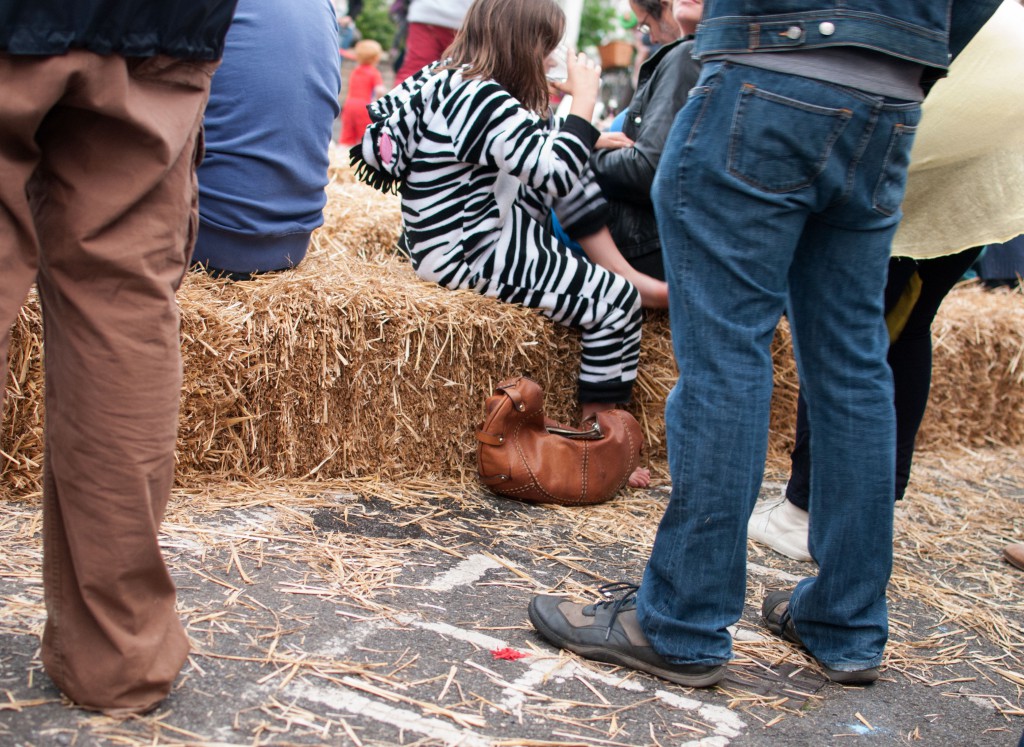 It was in the news today, in the Independant that Britain is woefully under represented by scientists and mathematicians. We seem to have a greater number of media studies graduates.

The winner of a third of the Nobel Prize of physiology and/or Medicine, Randy Shekman, (received in December 2013) has announced his lab will no longer put forward papers to a number of “luxuryjournals” such as Cell, Nature and Science as he believes their processes are no longer about the joy of finding stuff out but have been instead featuring sponsored adverts for various pharmaceutical companies (allegedly).

Fiona Godlee, editor of the British Medical Journal (BMJ) said “We have a situation where research has been put to use for marketing purposes, rather than for science”.

She also talks about science to the House of Commons where, out of the 600ish MPs, there’s only one scientist. Speaking as a patient who hopefully might eventually benefit from the doing of science I’m in full agreement with the Nobel prizewinner and the editor.

From my end of the telescope it feels like there’s not alot of innovative science being done in my condition. It feels a bit like Alzheimers and Type III diabetes/lifestyle instigated dementia have grabbed the research dollar as dementia seems to have become the new cancer – we’re frightened it might happen to us or it’s happening to our grand/parents already.

I appreciate the absence of a grasp of the finer points of this argument could be because I don’t have a career in this area so, of course I won’t be up to date with what’s happening in the field. But I’m also reminded of the statin prescribing debacle which Ms Godlee was almost at the centre of. I’m sure 10 or more years ago there was talk of groundbreaking research that could shine a light on various degenerative brain disorders including alzheimers and MS but we don’t seem to represent a big enough market share although some drug companies have done very well out of somewhat effectually treating us and so research gets paid for the larger patient group/biggest earners.

Does that make me sound bitter?

Sometimes it feels like some marketing men and MS researchers need to be reminded that denial isn’t just a river in Africa.

“Denial is defined as knowing that something exists, but deliberately refusing to acknowledge it for ulterior motives.”

half of all trials undertaken aren’t reported.

Not trying to be a stickler/kiljoy/pedant but before we hope for better treatments let’s get a true picture of what’s already on the table.